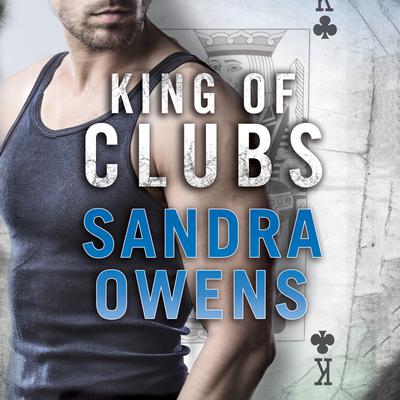 In the second novel in acclaimed author Sandra Owens’s Aces & Eights series, passions—and tempers—flare as one star-crossed couple gets a second chance at love.

Covert FBI agent Court Gentry loves his brothers, his job, and his Harley-Davidson. Once he loved a girl, too, but when she broke his heart, he put his emotions on lockdown…until she crosses his path again.

On vacation six years ago, free-spirited Lauren Montgomery fell hard for Court Gentry. She returned home happier than ever, only to descend into a spiral of abuse by her ex-husband, Stephan. When Stephan threatened to kill any man who touched her, Lauren cut Court from her life—but not from her heart.

When Lauren and Court reunite after her friend marries his brother, Court guards himself against the person who made him feel such intense passion and pain. Except the undeniable spark between them is impossible to contain and heating up fast. Six years ago, it was love. Now, it’s just lust. Keeping it merely physical is a foolproof plan…right?

When Stephan is released from prison, Lauren can’t outrun her past anymore, and Court vows to protect her. But with Lauren in imminent danger, Court must question his heart and risk his life to save the woman he never stopped loving. 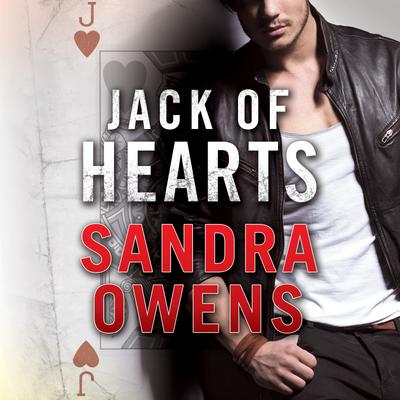 Alex Gentry doesn’t scare easily. Working as an undercover FBI agent in the biker bar he and his brothers co-own, he hangs with deadly criminals in order to gather information. Danger is just part of the family business. But one thing has him terrified: his attraction to Madison Parker.

Madison is the cousin of Ramon Alonzo, son and second in... Read more »

In the second novel in acclaimed author Sandra Owens’s Aces & Eights series, passions—and tempers—flare as one star-crossed couple gets a second chance at love.

Covert FBI agent Court Gentry loves his brothers, his job, and his Harley-Davidson. Once he loved a girl, too, but when she broke his heart, he put his emotions on lockdown…until she... Read more » 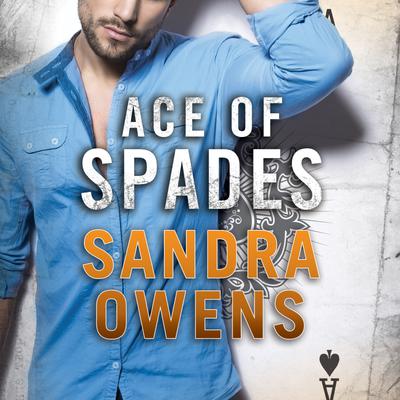 Two FBI agents struggle with desire in the shadow of a killer, in the third installment of Aces & Eights.

Nate Gentry has been a rock for his two younger brothers since the day their mom walked out and left them with their abusive father. Now that they’ve grown up, he’s watched Alex and Court fall in love and settle down. But Nate isn’t made... Read more » 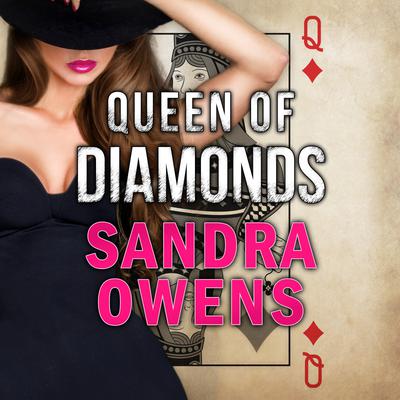 Looking for a family she never knew... She finds a love she never expected.

For Kinsey Landon, learning that she has three brothers was the shock of a lifetime. Finding out her brothers are the owners of the biker bar took shock to a whole new level. She goes to Aces & Eights, and deciding against introductions, Kinsey leaves--but not before... Read more »