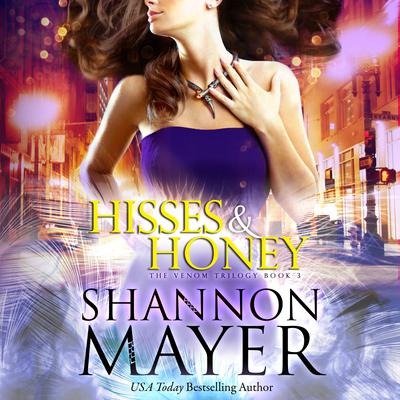 Humble baker turned supernatural Alena Budrene is lovely and lethal, and for the first time, she’s owning it. Finally rid of her low-life ex-husband, she’s free to date sexy vampire mob boss Remo, who respects her as both a Supe and a woman. She’s on good terms with her difficult mother, and she’s growing comfortable with her powers.

But just when it seems things are falling into place for Alena, Hera strikes again: the Aegrus virus rages across Seattle, threatening the life of everyone in its path—including Remo, infected by Hades. The only way to stop the carnage is to face Hera and her army in a no-prisoners battle to determine the fate of the human race—and Alena’s future.

In a sweeping voyage from the Seattle bar scene to a netherworld populated by murderous gods and monsters, Alena confronts one adversary after another on a quest to set the world right for both humans and Supes and demonstrate her power—to the gods and to herself—once and for all. 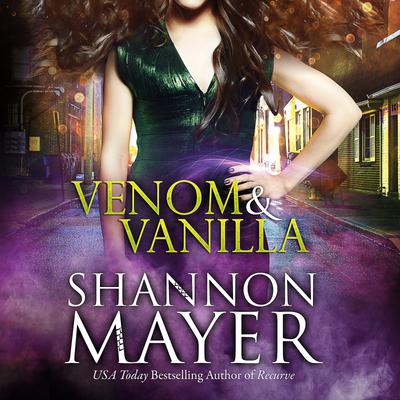 Successful Seattle baker Alena Budrene doesn’t want to die. But when she’s infected with a lethal virus spread by supernatural beings, her only chance for recovery is to make a deal with the devil—or in this case, a warlock.

Though he saves her life, it looks nothing like the life she once knew—and neither does she. Alena is a new breed of “Supe”... Read more » 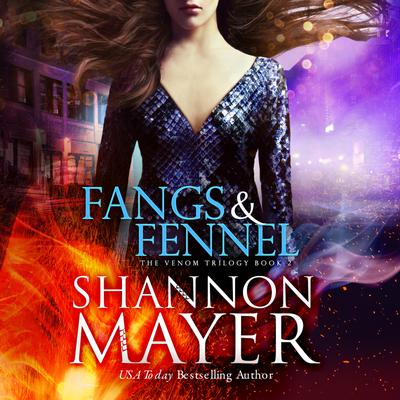 Alena Budrene is not just a gifted Seattle baker—she’s also a supernatural. Having survived the virus that made her transformation necessary and outwitted an attack by a Greek hero, she’s ready to settle down and deal with the challenges of living as a... Read more »

Humble baker turned supernatural Alena Budrene is lovely and lethal, and for the first time, she’s owning it. Finally rid of her low-life ex-husband, she’s free to date sexy vampire mob boss Remo, who respects her as both a Supe and a woman. She’s on... Read more »