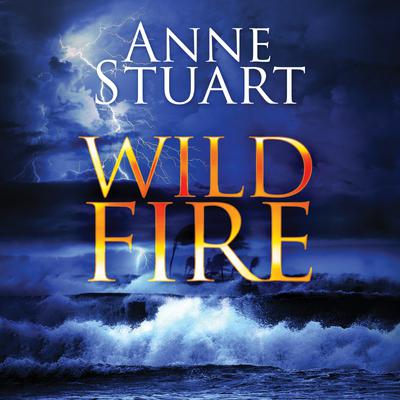 Her power-hungry husband takes pleasure in her pain, but she’s done playing the victim.

Three years ago, ex-operative Sophie Jordan made the mistake of falling in love—and marrying—her target. Now she’s paying for it tenfold. Her husband might be one of the sexiest men alive, but he’s also a psychopath. She’s been a virtual prisoner, and the time has come for retribution—and escape.

Undercover agent Malcolm Gunnison has his orders: get intel from Sophie’s arms-dealer husband, then kill him. He plans to get rid of her, too, if she gets in his way, but he’s unprepared when she gets under his skin instead. Whose side is she on? And what is she hiding behind those mesmerizing eyes?

Sophie vowed to never fall for another man again, but this sexy undercover agent is different. With danger mounting, can Malcolm and Sophie trust each other—and their growing passion—enough to get out of this operation alive? 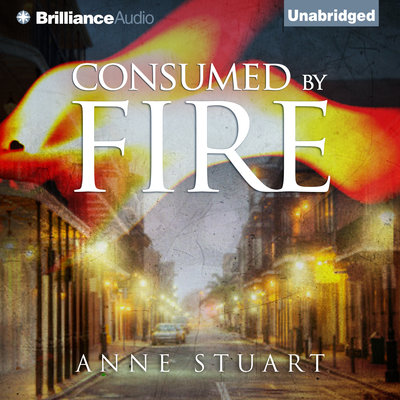 Evangeline Morrissey remembers the last time she saw her husband: it was during their honeymoon, right before he stole her grandmother’s earrings and abandoned her. Now, five years later, the enigmatic man who’d broken her heart and destroyed her trust is back. But she’s not the same naive young woman who fell for him so easily. 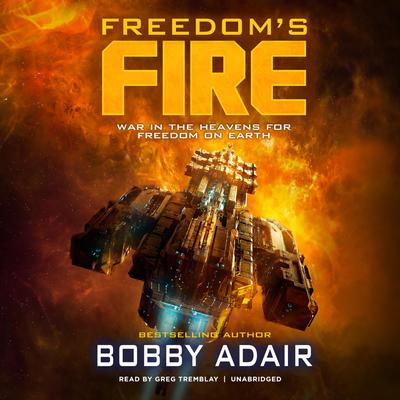 The first interstellar war, a generation ago, left humanity enslaved. Now humans fight in the armies of their masters to save themselves from annihilation. At least, that's what the propaganda insists is true. What the layers of lies keep hidden is how badly the new war is going for the people of earth. Now it's Dylan Kane's turn to blast into... Read more » 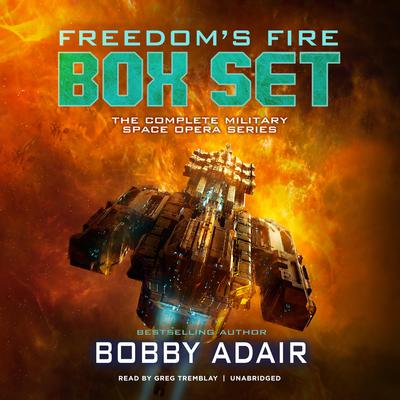 It was never a question of if the aliens would come, it was only ever when.

The first interstellar war, a generation ago, left humanity enslaved. Now humans fight in the armies of their masters to save themselves from annihilation. 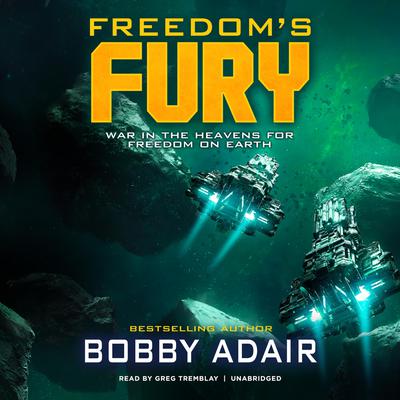 Dylan Kane's decimated platoon holds a tenuous grip on the asteroid base. They're freeing the imprisoned rebels when an enemy cruiser surprises them and attacks, destroying their assault ship and leaving them stranded. They're driven into the base's subterranean levels where they must scavenge for supplies, fight overwhelming odds, and find a... Read more » 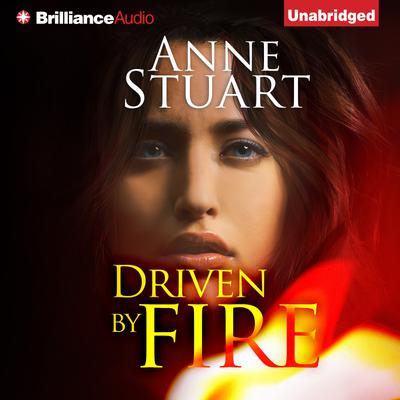 Pro bono lawyer Jenny Parker is the only true innocent in her family. The daughter of a New Orleans crime lord, she’s tried for years to make her own way, but family ties always manage to pull her back in line. When her youngest brother gets involved in human trafficking, Jenny wants to believe him innocent and tries to protect him, even though... 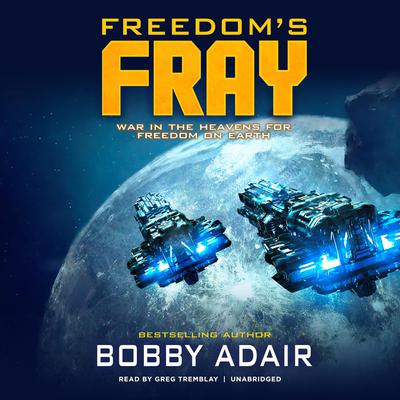 War in the Heavens for Freedom on EarthTime to take the fight to the enemy, if they can find the Trog Fleet.The Free Army missed their opportunity to catch the vulnerable Trog Fleet docked together on Ceres with empty magazines after their latest assault on Earth.Now Dylan Kane needs to scout their bases to see where they're hiding. If he can... Read more »

Her power-hungry husband takes pleasure in her pain, but she’s done playing the victim.

Three years ago, ex-operative Sophie Jordan made the mistake of falling in love—and marrying—her target. Now she’s paying for it tenfold. Her husband might be one of the sexiest men alive, but he’s also a psychopath. She’s been a virtual prisoner, and the time... 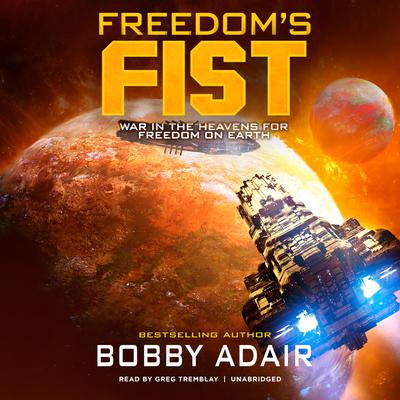 The war has taken a nasty turn in the fourth installment in the Freedom's Fire series. The Free Army's fleet is all but destroyed. Only a handful of ships remain. Now the Free Army needs the help of an ally if it wants to survive, if it wants to continue the fight. Read more » 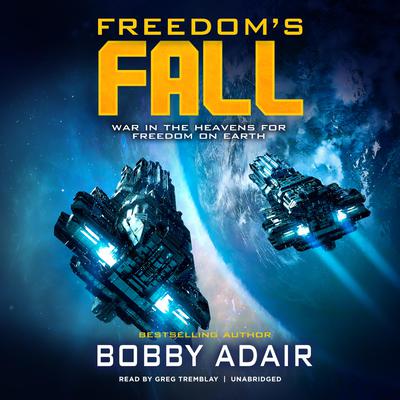 War in the Heavens for Freedom on EarthThe mission to 61 Cygni takes a surprise turn when Kane and crew return to Trinity Base hunting survivors. They make an unexpected ally, though the crew believes the alliance will end badly for all. Without the time to stay and cement the new relationship, Kane begins the long journey back to earth. What... Read more » 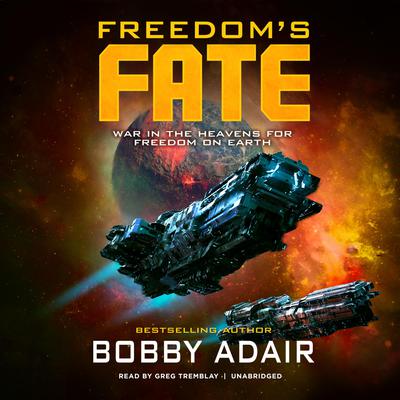 War in the Heavens for Freedom on Earth

In this finale of the Freedom's Fire series, the Free Army tries to salvage victory from what looks like a total loss. They've found a weakness in the Gray-Trog alliance they think they can exploit. But they'll need to ally themselves with the hated MSS and put their trust in people they've sworn to... 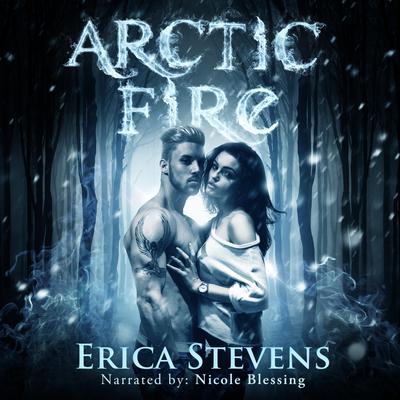 For the past six years, Quinn has looked forward to finally having revenge against the vampire who slaughtered her family.

She never expected that vampire to walk into Clint’s and unleash terror on her small desert town. With people dying every day, Quinn realizes she must delve deeper into her power if she's going to save her loved ones.