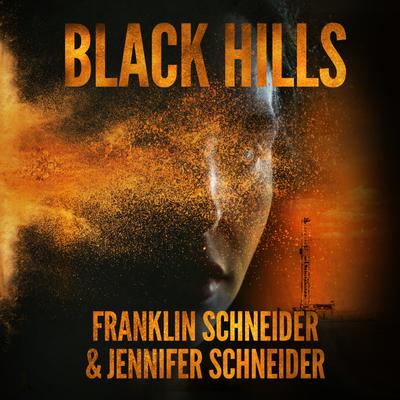 When Brooklyn private investigator Alice Riley reluctantly travels to Whitehurst, South Dakota, to investigate an assault charge against her ex-boss’s husband, she discovers more than just a tawdry small-town scandal. A surveyor for the local fracking operation, the accused was leading a dangerous double life—shacking up with a prostitute named Kim and overindulging in Whitehurst’s deadly new drug, a powerful stimulant called “devil dust.”

Out of her element in this badlands boomtown, Alice joins forces with the street-smart Kim, whose connections open doors some in town would rather keep closed. Working together, they descend into the heart of the local drug trade, unraveling a decades-old conspiracy that reaches to the top of Whitehurst’s social strata.

As Alice comes closer to cracking the case, however, people around her start disappearing. With the case and her life spinning out of control, Alice embarks on a single-minded, dust-fueled campaign to expose the truth—an effort that will take her to the darkest places imaginable.