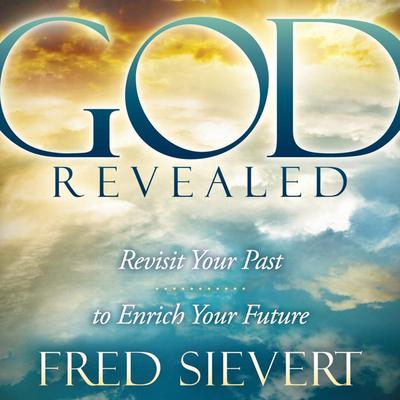 Revisit Your Past to Enrich Your Future

Raised in a lower-middle-class, nonreligious family, Fred Sievert lived the American dream by exercising a strong work ethic with the classic symptoms of a type-A overachieving personality. In the process, he often neglected his family and friends as he doggedly pursued his socioeconomic ascent. But God revealed Himself to Fred in a profound way early in life and remained present through many difficult personal and business struggles, challenges, and decisions.

The power of the stories in God Revealed and the extent to which God was with Fred throughout his young life and business career only became fully apparent to him after retirement as he reflected on his life, his family, and his successes. The underlying theme of God Revealed is that all of us encounter God in unanticipated ways. Sometimes we simply don’t recognize where His influence and guidance are constantly manifesting themselves.

God Revealed invites listeners not only to watch vigilantly for messages from God in their daily lives, but also to reconsider experiences from their past, realizing that those overlooked encounters often carry messages that can, with recognition, strengthen their faith and enrich their future.