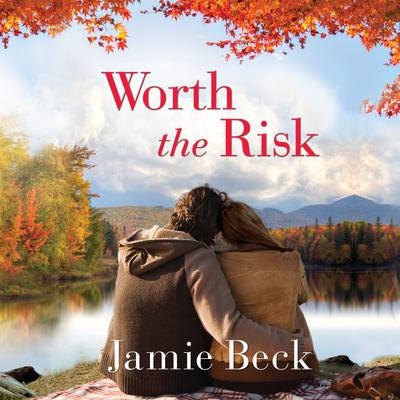 When Jackson St. James decided that six weeks in Vermont’s Green Mountains would help him get his life together, he didn’t anticipate replacing his craving for whiskey with a craving for his alluring new landlord, Gabby. Now, instead of prioritizing his sobriety and the resolution of the lawsuit threatening his business, he’s making excuses to spend time with the spunky young landscaper whose candor is more than a little addictive.

Gabby Bouchard refuses to let her pill-popping mother and unreliable baby daddy turn her into a cynic, so she doesn’t fight her attraction to her enigmatic new tenant. Although Jackson’s smile rarely reaches his eyes, his generosity and dependability make her willing to overlook his demons. But once she convinces him to give in to temptation, Gabby’s jealous ex threatens to disrupt the life she has built for herself and her son.

With so much at stake, Gabby and Jackson must decide if love is worth the risk. 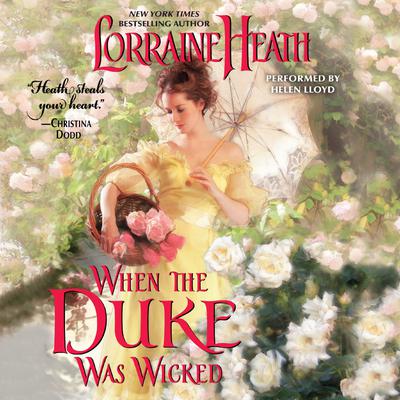 When the Duke Was Wicked
Lorraine Heath

When the Duke Was Wicked

They are England's most eligible bachelors, with the most scandalous reputations. But for the right woman, even an unrepentant rogue may mend his ways . . .

Lady Grace Mabry's ample inheritance has made it impossible for her to tell whether a suitor is in love with her— or enamored of her riches. Who better to distinguish beau from blackguard... Read more » 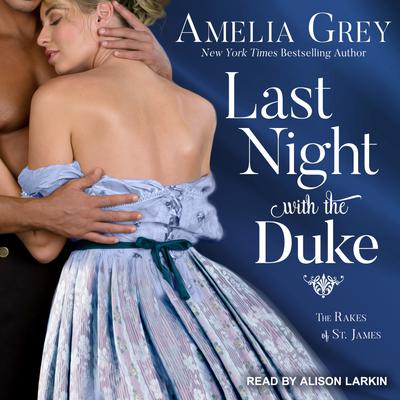 Last Night with the Duke

The Duke of Griffin has never lived down his reputation as one of the Rakes of St. James. Now rumors are swirling that his twin sisters may bear the brunt of his past follies. Hiring a competent chaperone is the only thing Griffin has on his mind—until he meets the lovely and intriguing Miss Esmeralda Swift. In ways he could never have expected,... Read more » 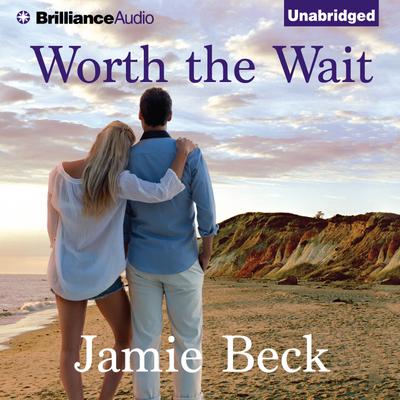 Worth the Wait
Jamie Beck

Thirteen years ago, Vivi LeBrun was sketching a rooster and eating Oreos when she first met—and fell for—her friend’s brother, David St. James. Since then, her love for David has only intensified thanks to years of friendship with his family, who rescued her from a lonely, tumultuous childhood. As she travels to Block Island to vacation with the... Read more » 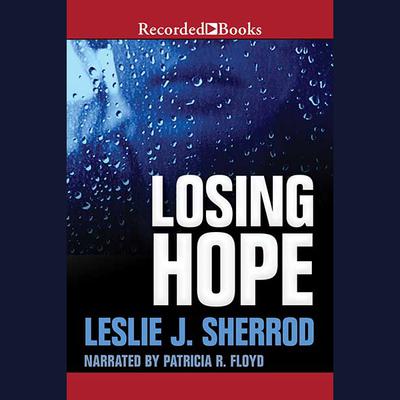 Having earned starred reviews and a fervent following for her urban Christian fiction, Leslie J. Sherrod delivers the first in a riveting new series. In Losing Hope, Sienna St. James thinks she’s finally close to getting over her long-lost, globetrotting husband. Or so she thinks. One Tuesday, everything begins to come apart when a succession of... Read more » 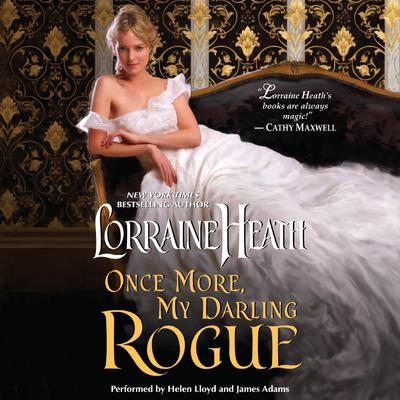 Once More, My Darling Rogue

They are England's most eligible bachelors, with the most scandalous reputations. But for the right woman, even an unrepentant rogue may mend his ways . . .

Born to the street but raised within the aristocracy, Drake Darling can't escape his sordid beginnings. Not when Lady Ophelia Lyttleton snubs him at every turn, a constant reminder he's not... Read more » 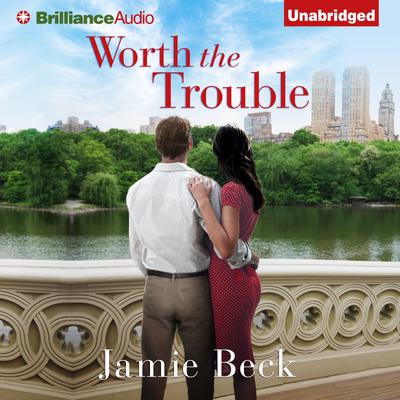 Worth the Trouble
Jamie Beck

Cover girl Cat St. James’s picture-perfect life is anything but flawless. Luckily, she’s a master of hiding the truth from the camera. Relying on that skill, she conceals her latest secret from her family while attending her brother’s wedding. Her only trouble now is Hank Mitchell—the soft-spoken carpenter she’d once brushed aside. Seeing him at... Read more » 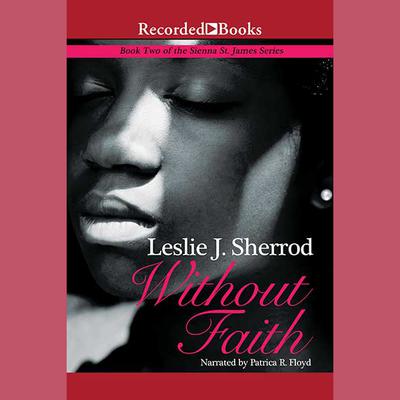 She' s moved forward, but has she really moved ahead? Social worker Sienna St. James is no stranger to setbacks. As far as she is concerned, her estranged husband set her back and off course over a decade ago. Now, she has reclaimed her sense of hope and purpose, set up a new therapy practice, bought a new home, and has finally moved on. Maybe.... Read more »

Worth the Risk
Jamie Beck

When Jackson St. James decided that six weeks in Vermont’s Green Mountains would help him get his life together, he didn’t anticipate replacing his craving for whiskey with a craving for his alluring new landlord, Gabby. Now, instead of prioritizing his sobriety and the resolution of the lawsuit threatening his... Read more » 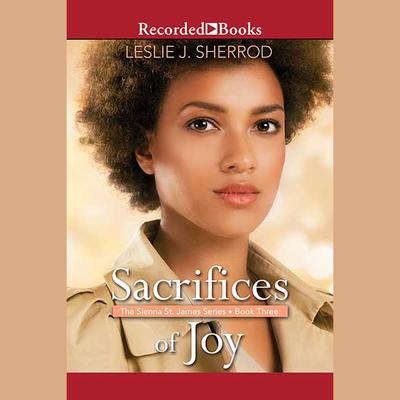 In her most chilling challenge yet, Sienna St. James believes she has come face to face with the terrorist responsible for the carnage in her hometown. Taking him on as a client in her therapy practice may be the only way to prove to herself and authorities that her time-tested instincts are right. Complicating matters are her damaged dreams and... Read more » 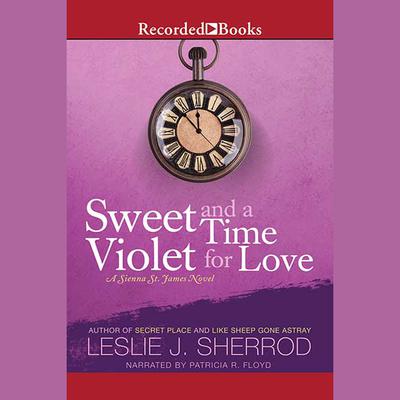 Sweet Violet and a Time for Love
Leslie J. Sherrod

Sweet Violet and a Time for Love

"Flowers can't tell lies. If you keep the sun off of them, dry up their waterbeds, and throw in weeds to choke 'em out, ain't no way or reason for them to bloom. If a rose is in full bloom when you know it's only been kept in darkness, and the ground it's planted in is cracked and cold, don't stop to smell that rose. There's a trap somewhere in... Read more »