A Novel
by Jennifer McMahon

“A good, old-fashioned ghost story! The Invited has all of the elements of a fireside spooky tale.”

A chilling ghost story with a twist: the New York Times bestselling author of The Winter People returns to the woods of Vermont to tell the story of a husband and wife who don't simply move into a haunted house--they build one . . .

In a quest for a simpler life, Helen and Nate have abandoned the comforts of suburbia to take up residence on forty-four acres of rural land where they will begin the ultimate, aspirational do-it-yourself project: building the house of their dreams. When they discover that this beautiful property has a dark and violent past, Helen, a former history teacher, becomes consumed by the local legend of Hattie Breckenridge, a woman who lived and died there a century ago. With her passion for artifacts, Helen finds special materials to incorporate into the house--a beam from an old schoolroom, bricks from a mill, a mantel from a farmhouse--objects that draw her deeper into the story of Hattie and her descendants, three generations of Breckenridge women, each of whom died suspiciously. As the building project progresses, the house will become a place of menace and unfinished business: a new home, now haunted, that beckons its owners and their neighbors toward unimaginable danger.

JENNIFER MCMAHON is the author of nine novels, including the New York Times best-sellers Promise Not to Tell and The Winter People. She graduated from Goddard College and studied poetry in the MFA Writing Program at Vermont College. 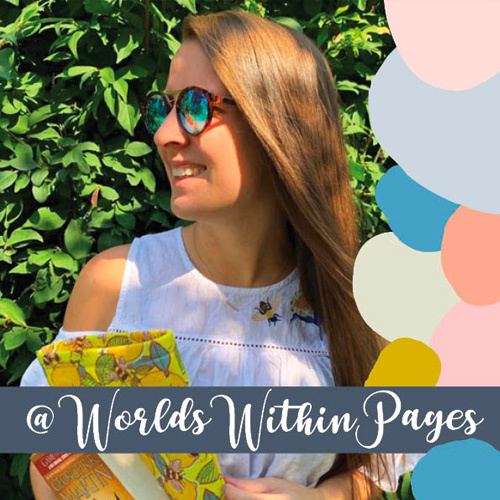 “Entertaining. . . powerful. . . supplies a plethora of frights that emerge from believable characters trying to navigate normal lives. McMahon again proves that the modern ghost story is more than things that go bump in the night. It hinges on reality, slowly building to a terror that seems real and sometimes personal, as it does in THE INVITED.”
—Minneapolis Star Tribune

“McMahon finds ingenuity in the likes of Shirley Jackson to craft a story. The chills come from equal helpings of both unearthly and tangible disquiet throughout.”
—Fangoria

“McMahon blends her historical tale of rural Vermont with some crafty ghost stories and makes it impossible for the reader to turn away.” –Suspense Magazine

“Jennifer McMahon’s latest premise is utterly chilling: Imagine you don’t stumble upon a haunted house, you build one. The Invited deserves a special spot in the canon of great ghost stories, and will remind McMahon’s readers why she is such a worthy literary descendant of Shirley Jackson.”
— Chris Bohjalian, bestselling author of The Flight Attendant

A dream home becomes one of nightmares for a husband and wife attempting to start a new life in the woods of Vermont. Board by board, stone by stone, tragic events of the past creep toward the light in this delicious slow burn of a haunted tale.
— J.D. Barker, bestselling author of The Fourth Monkey and Dracul

“THE INVITED ha(s) one hell of a hook. . . I’ve been devouring it. McMahon’s prose is clean and unfussy, with a steady attention to tension. . . I don’t get scared by horror novels much anymore, but a scene of something otherworldly unfolding in the night actually gave me goosebumps.”
—Alex McLevy, The A.V. Club

“[The] blend of ghost story and modern mystery is flawlessly compelling and evocative. A masterful twist on the haunted-house story.”
— Booklist (starred review)

“The latest from McMahon is like a nesting doll - a thriller inside a murder mystery inside a ghost story - and will chill readers with every sideways glimpse of a passing shadow.”
— Library Journal

“On one level, The Invited is a straightforward mystery, but ghosts and spirits still haunt its edges in a truly unsettling way. . . . THE INVITED will appeal to mystery fans and devotees of paranormal fiction alike.” –The Book Reporter