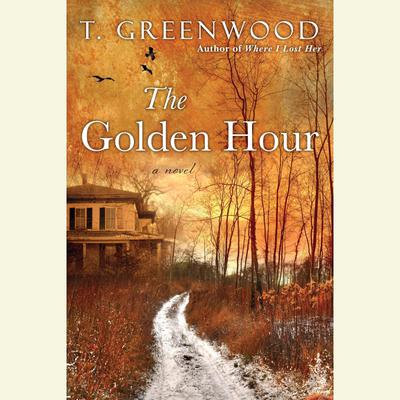 On a spring afternoon long ago, thirteen-year-old Wyn Davies took a shortcut through the woods in her New Hampshire hometown and became a cautionary tale. Now, twenty years later, she lives in New York, on the opposite side of a duplex from her ex, with their four-year-old daughter shuttling between them. Wyn makes her living painting commissioned canvases of birch trees to match her clients’ furnishings. But the nagging sense that she has sold her artistic soul is soon eclipsed by a greater fear. Robby Rousseau, who has spent the past two decades in prison for a terrible crime against her, may be released based on new DNA evidence—unless Wyn breaks her silence about that afternoon.

To clear her head, refocus her painting, and escape an even more present threat, Wyn agrees to be temporary caretaker for a friend’s new property on a remote Maine island. The house has been empty for years, and in the basement Wyn discovers a box of film canisters labeled “Epitaphs and Prophecies.” Like time capsules, the photographs help her piece together the life of the house’s former owner, an artistic young mother, much like Wyn. But there is a mystery behind the images too, and unraveling it will force Wyn to finally confront what happened in those woods—and perhaps escape them at last.

A compelling and evocative novel with an unsettling question at its heart, T. Greenwood’s The Golden Hour explores the power of art to connect, to heal, and to reveal our most painful and necessary truths.