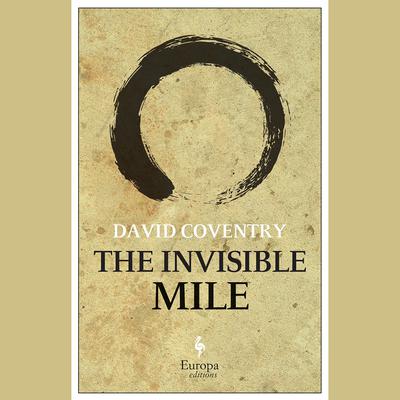 Based on a true story, The Invisible Mile is a superbly written novel about determination, teamwork, family, national healing, and facing one's demons.

In 1928, the Ravat-Wonder cycling team became the first ever English-speaking peloton to compete in the Tour de France. The riders came from faraway New Zealand and Australia and were treated as exotics. The team was underfinanced and undertrained; they faced one of the toughest routes in the race's history, 5,476 kilometers over unsealed roads through a landscape heavy with the legacy of the Great War. 162 cyclists began the race that year; only 42 finished. At the start of the Tour, nobody expected the Ravat-Wonder team to last more than a few hundred kilometers. Instead, their achievements captured the imagination of a nation scarred by recent war and signaled the transformation of the Tour into a truly international event.

The story is told from inside the Ravat-Wonder peloton, in the voice of one of the riders. His race becomes a confrontation with the ghosts of the Great War. Riding on the alternating highs of cocaine and opium, victory and defeat, as he nears the northern battlefields and his last, invisible mile, trauma, exertion, and his personal demons take over, eclipsing all other concerns. The Invisible Mile is a powerful reimagining of the Tour during its most grueling and heroic age, when, more than any other sport, it symbolized the suffering and the triumph of nations. And it is likewise a profoundly human story about guilt and redemption