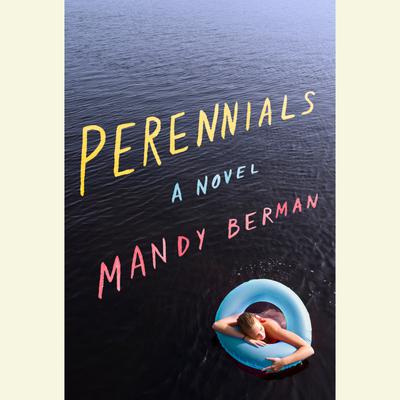 At what point does childhood end and adulthood begin? Mandy Berman’s evocative debut novel captures, through the lens of summer camp both the thrill and pain of growing up.

Rachel Rivkin and Fiona Larkin used to treasure their summers together as campers at Camp Marigold. Now, reunited as counselors after their first year of college, their relationship is more complicated. Rebellious Rachel, a street-smart city kid raised by a single mother, has been losing patience with her best friend’s insecurities; Fiona, the middle child of a not-so-perfect suburban family, envies Rachel’s popularity with their campers and fellow counselors. For the first time, the two friends start keeping secrets from each other. Through them, as well as from the perspectives of their fellow counselors, their campers, and their mothers, we witness the tensions of the turbulent summer build to a tragic event, which forces Rachel and Fiona to confront their pasts—and the adults they’re becoming.

A seductive blast of nostalgia, a striking portrait of adolescent longing, and a tribute to female friendship, Perennials will speak to everyone who still remembers that bittersweet moment when innocence is lost forever.

“Berman is at her most insightful when exploring the awkward unfurling of female adolescence. . . . Perennials is a sharp meditation on the changing female body, and the ways in which such changes are often involuntary and unwanted. . . . [She] skillfully captures the details and rituals of camp.”—J. Courtney Sullivan, The New York Times Book Review

“Berman’s command of prose is astounding. The more you read, the more difficult it is to believe that this is a debut novel. . . . Charged with hope, longing, an unexpected sensuality, and a bruised tenderness, Perennials is a book you should most definitely put near the top of your reading list.”—Pop Dust

“Snappy and irresistible, Perennials takes readers back to summer camp, where her characters’ first friendships and treasons play out in sharp dialogue and playful, generous prose.”—Kristopher Jansma, author of Why We Came to the City