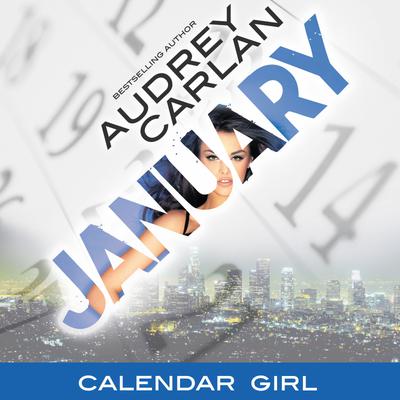 It’s really simple. I needed money. A lot of money. One million dollars to be exact. The amount didn’t matter. All that mattered is that at the end of that price tag held my father’s life.

No money. No life.

The time limit was one year. On January 1st I had to pay up or my Father was going to be killed.

When you’re faced with an ultimatum like this, you do whatever you have to do.

And that’s exactly what I did.

The job…Exquisite Escorts. My role, serve as high-priced arm candy to anyone that can afford the $100,000 price tag for a month of my company. Sex is optional (for me) and a 20% increase on the price.

Mia Saunders just barely escaped a paltry life back home in Las Vegas until she gets the call that her Father has been beaten to within an inch of his life for not paying his gambling debt. Problem is, the loan shark is her lousy, ruthless ex-boyfriend. Another guy in a long line of men she’d fallen head over heels for. Not anymore. Mia’s mission is simple. Serve as a high-priced escort for her Aunt’s company and pay monthly against her Father’s bad debt. A month with a rich man who she doesn’t have to sleep with if she doesn’t want to? Easy money. At least that’s the way it was supposed to go.

Each installment in the Calendar Girl Serial will feature Mia, told from her perspective as she continues her journey as an escort to twelve clients in twelve different locations.

Warning: This book is designed for audiences 18+ due to language and graphic sexual content.

It’s really simple. I needed money. A lot of money. One million dollars to be exact. The amount didn’t matter. All that mattered is that at the end of that price tag held my father’s life.

No money. No life.

The time limit was one year. On January 1st I had to pay up or my Father was going to be killed.

When you’re faced with an ultimatum like... Read more » 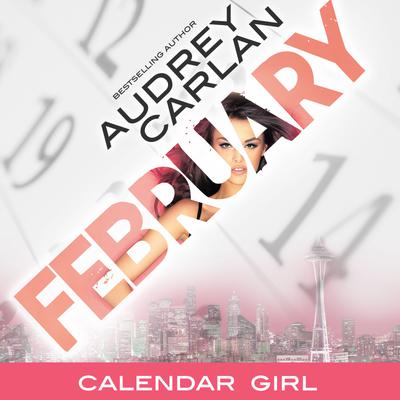 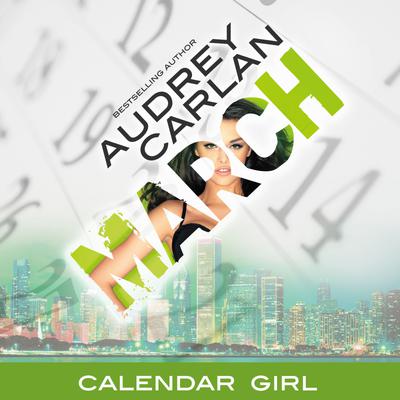 A fiancée. I’m going to Chicago to pretend to be some Italian Stallion’s future wife. Why a massive hunk, boxer, and rich restaurateur needs a fake bride is beyond me. Then again, I’m not paid to know why. I’m paid $100,000 to be his escort, or in this case, the woman he’s supposedly “going” to marry. 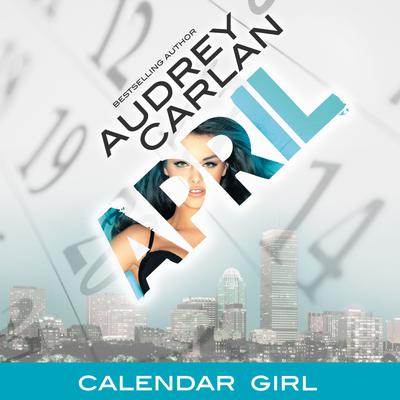 Baseball, beer, and a hot boy. Nothing can beat that. Until I meet Mason “Mace” Murphy the next “it” pitcher for the Boston Red Sox and my client. He’s immature, arrogant, sexy as sin, and the last man that’s going to get into my panties. He’s not used to hearing the word no from women, so I’m going to spell it out for him. 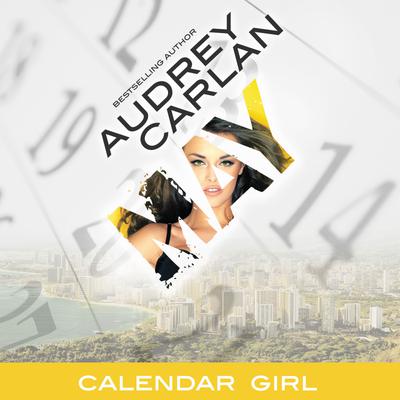 I headed to the island of Oahu, Hawaii, to meet with cutting-edge swimsuit fashion designer, Angel D’Amico, to serve as head model for the “Beauty Comes in All Sizes” swimsuit campaign. The designer wants to show the world that beauty is not just a size two. My curves got me into this gig, and, the... Read more » 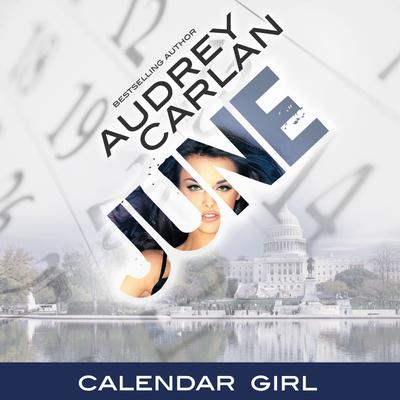 Literally everywhere you look, you see an old man and a gold-digging, cling-on wrapped around their wrinkly arms.

Looks as though my hot streak ended when Warren Shipley, one of the nation’s wealthiest men, hired me to play arm-candy to save face with the other one-percenters he did business with. At... Read more » 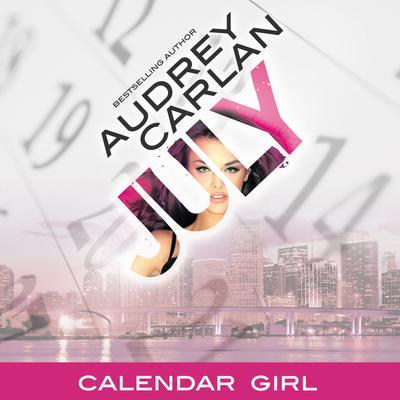 The second half to this year-long journey has taken me to Magic City…Miami. I’ve been hired by the nation’s top hip-hop artist, Anton Santiago. His name is as sexy as he is, and it rolls off the tongue the same way his muscled form rolls to his music. He goes by the name Latin Lov-ah, and boy does he... Read more » 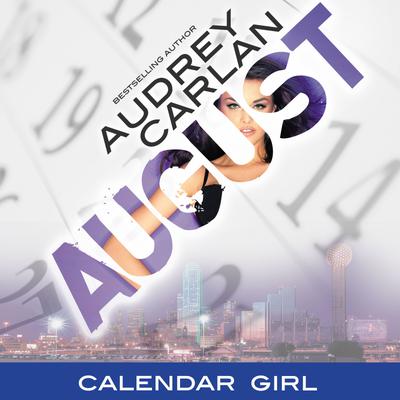 Pretending. I’ve always been good at pretending. Being someone else is easy, and that ability has served me well these last seven months. This time, I’ve been hired to be the long lost sister of oil tycoon, and down to earth cowboy, Maxwell Cunningham. Recently, Maxwell’s father passed away and in his last Will and Testament he dropped a bomb no... Read more » 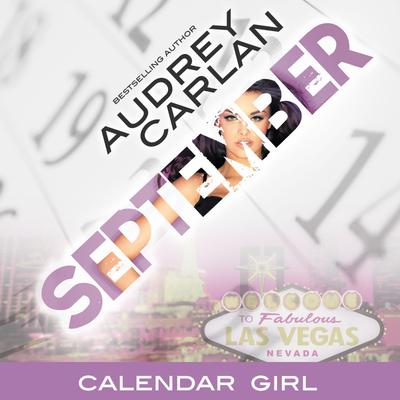 My life felt like a fast ride on a too short highway. Coming home should be roses and rainbows, but nothing that comes out of the desert blooms free. I was most certainly not free. I’d missed my payment to Blaine, owed the last client a hundred grand I didn’t have, and my father was on his deathbed. To make... Read more » 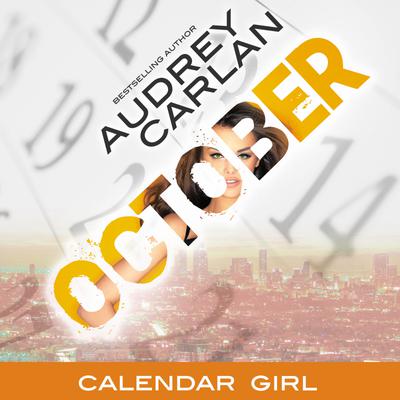 The land of the stars was beckoning and I answered its call. Now that I was free, well, as free as anyone could be, I decided to pursue something for me. To grab life by the horns and ride that sucker until I found my place within it. That decision brought me back home to Malibu, California, where I... Read more » 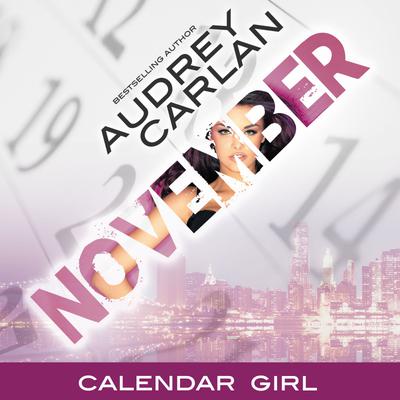 Three things I never expected to experience in the month of giving thanks, but that is just what I received. Wes had survived Hell on Earth, and was back where he was meant to be…in my arms and my bed. For good. There would be no breaking us apart after the trauma we experienced up to this point. 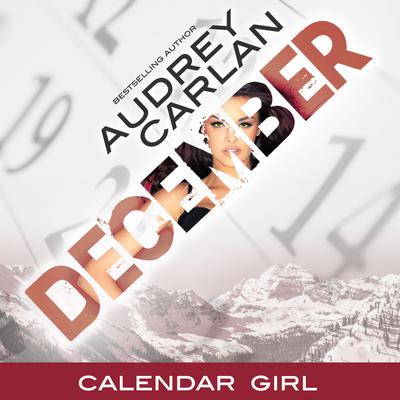 I had no idea what to expect when the producers of Dr. Hoffman sent me to the pristine white mountains of Aspen, Colorado. As the town of Aspen is known for being a winter haven for uber-rich Americans, I knew this desert cactus was going to be way out of her element. The ace up my sleeve however, was a... Read more » 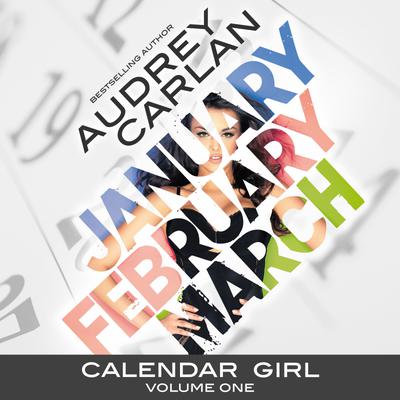 Mia Saunders needs money. A lot of money. She has one year to pay off the loan shark who has threatened her father’s life and is coming after his unpaid gambling debts. One million dollars to be exact. Her mission is simple—serve as a high-priced escort for her aunt’s Los Angeles-based company and pay monthly against the debt. Spend a month with... Read more » 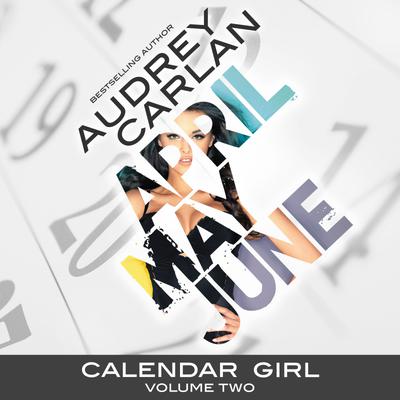 Unwilling escort Mia Saunders’s journey continues in the second anthology of the Calendar Girl series! In the next three months, Mia heads to Boston, Oahu, and Washington, DC.

In April, she poses as girlfriend to philandering Mason Murphy, a professional baseball player who needs a better image, only to find he’s not at all what she expected. 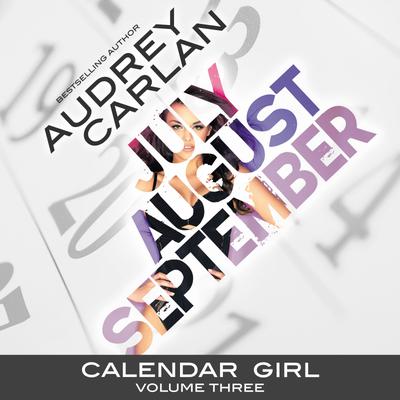 Mia Saunders’s journey continues in the third wicked hot anthology of the Calendar Girl Series! In the next three months, Mia heads to Miami, Texas, and her hometown, Las Vegas.

In July, she serves as the seductress in a music video to platinum selling hip hop artist Anton Santiago. Still dealing with the trauma from June, our girl opens her... Read more » 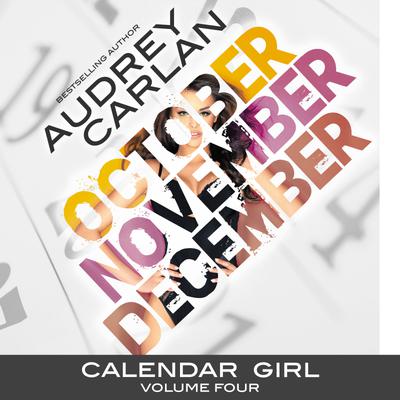 Calendar Girl Mia Saunders has come a long way. She rounds out the end of her year-long journey in Hollywood, New York City, and Aspen.

In October, Mia starts her new life working on a celebrity daytime television show where she runs a regular segment about living beautiful. Her guy deals with the aftermath of captivity, and together they find a... Read more »