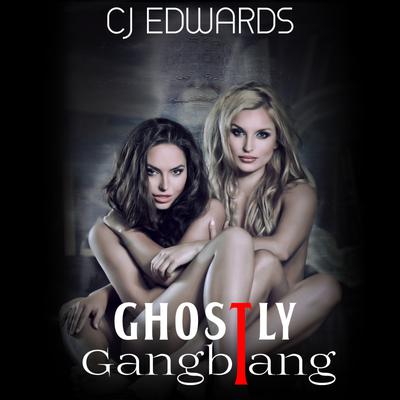 I could smell the fear in the room and with it arousal. I knew from my own personal experience that the two were inextricably linked. No one tried to leave though and I wondered if that was choice, or they were paralysed with fear, or my entity was holding them there with the power of his presence. I was pretty sure he was capable of that.

Maureen slowly got to her feet and suddenly threw herself forward on to the table. Her feet were firmly rooted to the floor, with her legs crudely apart and her well-proportioned arse in the air. Her big tits were crushed hard against the Ouija board.