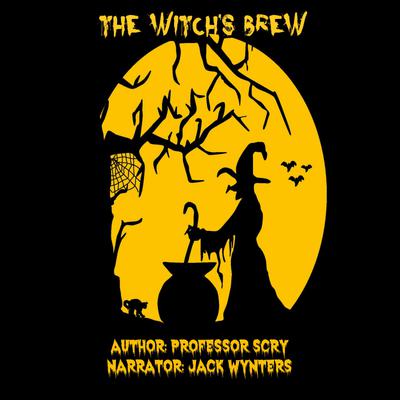 Life around Sophie was never boring. She did chants, read Tarot Cards and, to Amy’s and Julie’s surprise, during a séance Sophie had seemingly called up her dead Grandmother. Then Sophie received a book from her sister, Anna, on Witches' Spells, inspiring her to delve deeper into the supernatural. When they heard that Margie, the crazy lady from down the street, was involved in Witchcraft, Sophie was eager to find out if there was any truth in what people were saying. If Margie really was a witch then she would certainly be going out on the night of the full moon.
They laid a plan.
They would follow her.
For what could be the harm?