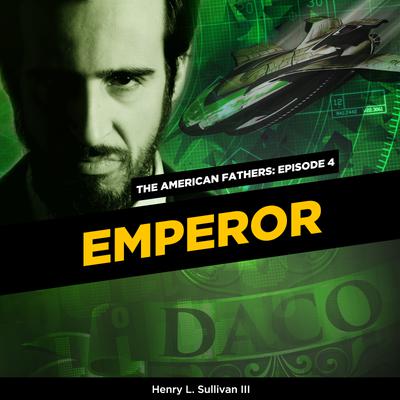 In 2012, no one saw Victor Daco coming. In 2024, he lobbied Congress to turn America’s thirteen most powerful conglomerates into sovereign regional states, transforming the control that corporations had held for decades over the U.S. government into a formal nobility. Once the bill was signed into law, it became known as the New Rule. As the wealthiest man in the country, Victor became the most powerful patriarch.

Resistance to the New Rule grew steadily, so by 2032, Victor had created an army to confront it. He dubbed his anti-terrorist force The Fathers. To legally operate drones and transport troops within the United States, Victor began negotiating the terms of an aviation bill with the patriarchs of Second, Third, and Fourth House.

Will the other three patriarchs grant Victor the authority to execute American citizens with impunity and assume ultimate power? What about the other seven patriarchs? Can Victor handle resistance from another noble house while he attempts to make his crackdown on average citizens legal?

Emperor is the fourth episode of The American Fathers serial.