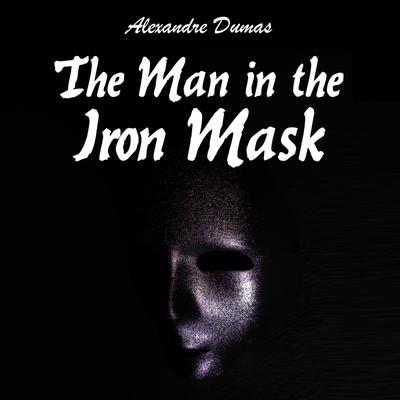 The Man in the Iron Mask

The Man in the Iron Mask tells a story based on historic facts. In 1661, King Louis XIV of France had his minister of finances - Nicolas Fouquet - arrested for embezzlement. Also in that year, Louis successfully wooed a young handmaiden named Louise, which caused some stir. In this novel, Dumas gives us the secret history behind these facts, and it is no surprise that the story involves his famous Four Musketeers.

More specifically, Aramis becomes privy to the fact that Louis has a twin brother languishing in the Bastille, and he attempts to switch the two. The novel details his fascinating and rather intricate plot to pull this off, as well as how the other Musketeers fit into the plan.

The first couple of pages concern mainly the aforementioned historic events, and its a bit of reading before you get to the meat of the action.

This book is highly recommended - it will become part of your life, the way some good books can.

If you love literature, if you love stories of complex intrigue, and especially if you love the Four Musketeers, you HAVE to listen to this audiobook at least once in your life!