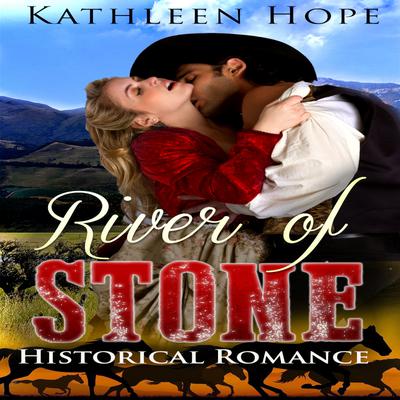 In 1885, Rose Victoria Fields lives with her parents and four sisters on Thunder Ranch in the Arizona Territory, right outside the gates of Fort Huachuca – the regimental headquarters of the U.S. Army Fourth Cavalry.

Unlike her four sisters, who think nothing of dressing in boys' clothes while riding and working on their father's horse ranch and are known to everyone for their wild ways, Rose Victoria attempts to always present herself as a perfect lady known for her feminine graces.

It's become Rose's goal in life to become the wife of a U.S. Army officer where, she feels, her manners and her love of volunteering and service will be of good use.

But her plan begins to come crashing down when she and her sister Lavender are helped in a desert thunderstorm by Stephen Bell, a handsome man with the manners and speech of a gentleman. She believes he must be an officer and is certain he would be an ideal man for her – until she learns that he is nothing of the kind, and indeed is only a newly enlisted private.

Rose will have to decide whether to take a chance on this good man, and becomes determined to learn the mystery of his background.