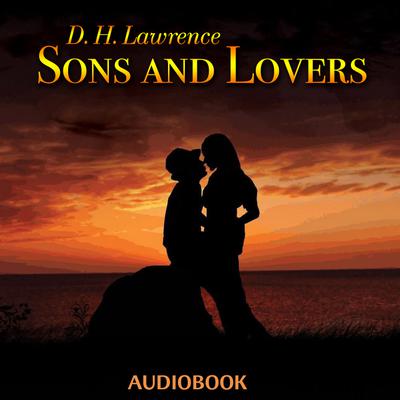 The Modern Library recently placed ‘Sons and Lovers’ ninth on their list of the 100 best novels of the 20th century.

The autobiographical novel tells the story of Paul Morel, sensitive and talented son of an English coal miner in Nottinghamshire. His mother, Gertrude, the educated daughter of Puritanical middle-class parents, has married the miner in the heat of physical attraction. The marriage soon disintegrates; Walter Morel takes to drink and beats his wife and children, and Mrs. Morel pours all her possessive love upon her sons, especially Paul.

The novel is concerned with Paul’s painful introduction to the commercial world, his discovery of books and art, his growing discontent with his background of poverty and gloom, and his developing talent for painting. It records his lover affairs with Miriam and with Clara Dawes. Because of the strong bond of love between him and his mother, he is never able to give his affection wholly to either of the women.

'Sons and Lovers,' which was attacked on its publication because of its frankness in dealing with sexual matters, is more naturalistic than Lawrence’s later work. It is remarkable for its portrayal of English mining life, its vivid characterizations, and its poetic descriptions of nature.