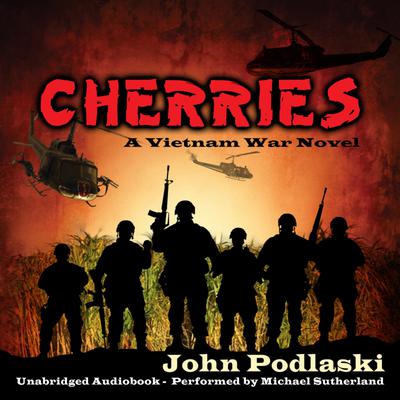 In 1970, John Kowalski is one of many young, naive teenage soldiers sent to Vietnam to fight in an unpopular war. Dubbed “Cherries” by their more seasoned peers, these newbies suddenly found themselves thrust into the middle of a terrible nightmare - literally forced to become men overnight. On-the-job-training is intense, however, most of these teenagers were hardly ready to absorb the harsh mental, emotional, and physical stress of war. When coming under enemy fire for the first time and witnessing death first-hand, a life changing transition begins...one that can't be reversed.

The author is an excellent story teller, readers testify that they are right there with the characters, joining them in their quest for survival, sharing the fear, awe, drama and sorrow, witnessing bravery, and sometimes, even laughing at their humor. It's a story that is hard to put down. "Cherries" tells it like it is and when finished, readers will have a much better understanding of what these young men had to endure, and why they changed.