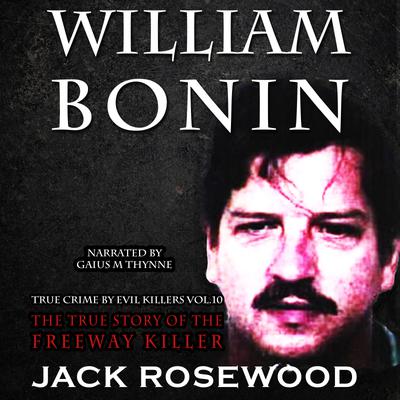 In the 1970s and early ‘80s, southern California was shocked when dead boys began turning up with disturbing regularity alongside some of the picturesque state’s most heavily traveled freeways.

Victims of sadistic torture, the dead boys and young men had been raped and strangled, and their untimely deaths were eventually attributed to the Freeway Killer, an elusive psychopath whose trail of death would go down in California history as one of the worst true crime stories in the country.

While the Freeway Killer ultimately turned out to be three different men, one of them was truck driver William Bonin, one of the most prolific and sadistic among American serial killers. Bonin usually preferred to work with an accomplice, and the lust killer and his cronies brutally raped and tortured his victims – Bonin loved the sounds of their screams – before strangling them and dumping them on the side of the road like garbage.

Bonin confessed to committing 21 murders in the span of just a year, although many experts believe he was responsible for the deaths of many more missing young men.

He was executed in 1996, and in this detailed serial killer biography, you’ll learn the background that might offer some understanding of what makes a man go off the rails and become a deranged lust killer.

Of course, spine-tingling story of a man whose youngest victim was a 12-year-old who was waiting for a bus to take him to Disneyland might be one that causes you to sleep with the lights on for weeks after turning the final gruesome page.