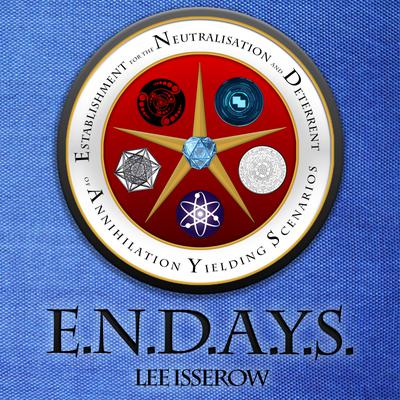 There are a billion realities out there, each protected by Jump Division, an interdimensional task force dedicated to preserving the stability of the grid.
However, not all agents are created equal. Some, are just arseholes.

Marcus Hayes is one such arsehole. He's loud, brash, walks away from explosions in slow motion, and pretty much everyone hates him.

After yet another mission going awry due to him being a dick, he's stationed on a mundane world as punishment.
But as a threat to the world looms, it becomes apparent that this reality isn't even close to being as boring as it's supposed to be...