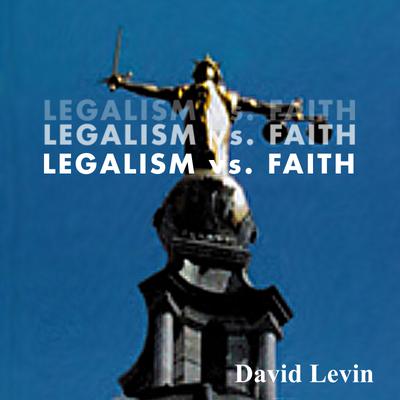 Taken from the Preface of the 2001 edition.

The contents of this book first appeared in print as a series of twenty-four articles in the Christadelphian Tidings in 1999-2000. During the run of the monthly installments, the editor received numerous requests for publication in book form. The present volume represents both the editor‘s and the author’s commitment to meet what seems a fervent and widespread desire for substantive material on the issue of faith. To that end, we have rewritten, and slightly expanded, the material into a cohesive book format.

I would like to emphasize that this book is about faith. I say this because I expect that the book will become known popularly as “the book about legalism.” But it is not a book about legalism anymore than, for example, the account of the flood is about sin. It is about God’s grace, in saving Noah and his family, which we see more clearly in the context of judgment, but which God implemented in the context of salvation.

This book uses the investigational tool of contrast; it is a searching study of faith from the perspective of stripping away all those things that we can mistake for faith. If we see clearly how we can mistake legalism for faith, then we will be able to prepare ourselves more appropriately for the life-long development of our faith.

It is my hope and prayer that these studies, over fifteen years in the making thus far, will stimulate our minds to the critical perception of faith and the appreciation of grace.