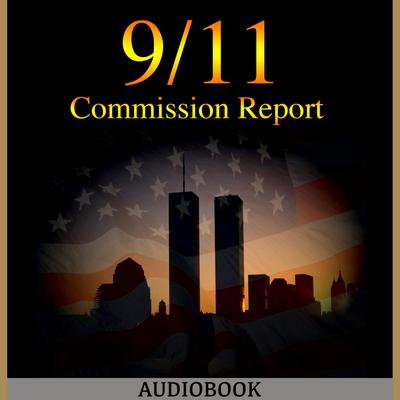 “A document of historic sweep and almost unprecedented detail.”—Washington Post

What happened on 9/11 and how? Have we learned any lessons? Are we safer now?

The questions every American wants answered.

Since September 11, 2001, Americans have wondered how the tragic events of that day could have occurred. This is the complete report of the circumstances surrounding the attacts

Nearly three thousand people died in the terrorist attacks of September 11, 2001. In Lower Manhattan, on a field in Pennsylvania, and along the banks of the Potomoc, the United States suffered the single largest loss of life from an enemy attack on its soil.

In November 2002 the United States Congress and President George W. Bush established by law the National Commission on Terrorist Attacks Upon the United States, also known as the 9/11 Commission. This independent, bipartisan panel was directed to examine the facts and circumstances surrounding the September 11 attacks, identify lessons learned, and provide recommendations to safeguard against future acts of terrorism.