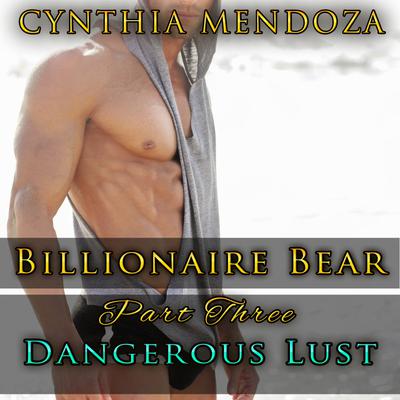 A secret agent vacation to Italy gone wrong...
The nail-biting conclusion to an exhilarating 4 Part Series...listen to the Prologue, Part 1, and Part 2 first to catch up on all the action!

Things aren't looking good for CIA agent Blair Eubanks after being captured by the Italian Werebear Mafia. Her only hope is that Alexei Azarov, the son of the leader of the Russian werebears and last she saw him, he was back with his gang and out of her life forever. But things get shaken up a bit when the Russians come to save the day after all. Will Alex end up getting killed in the crossfire? And even if he doesn't, what will become of the two lovers now that their secrets are finally revealed to one another?

There's nothing more alpha than a powerful Russian billionaire bear shifter. Are you ready to try something a little more "alpha" than you're used to? Don't worry, I won't tell a soul. ;-) Grab your copy today!