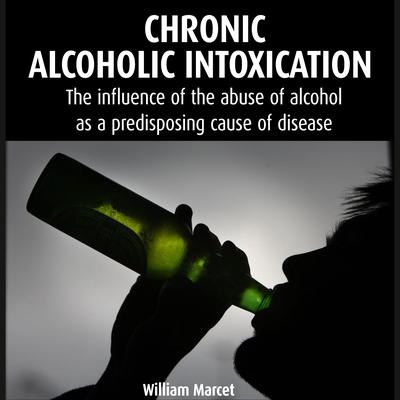 Alcohol is a hard issue to get across to people, because it has been already been a widely accepted practice. Looking at alcohol without the social conformity glasses on, may give you a knew perspective of the drug. Why do we need alcohol, is it addictive, can we just drink whenever and whatever we want?

Physician William Marcet treated numerous cases of acute alcoholism (delirium tremens) and chronic alcoholism. He suggests gastrointestinal disease, gout and rheumatism are diseases associated with chronic alcoholism and might either be the cause or the result. Many of his patients complaining of gout, rheumatism, giddiness, sleeplessness, sore stomach, ringing in the ears, flashing specks of light, etc were in fact suffering from chronic alcoholism from recent drinking or days long gone and did not know it. He also discusses cases of nervous conditions that he treated with Oxide of Zinc, saying that the patient benefited by increased sleep and that there were no evil results. Before treatment, a patient suffering from chronic alcoholism, was expected to quit using spirituous liquors on their own although Marcet might prescribe the patient to drink moderate amounts of alcohol.

He states that the "alcoholic poisoning" may lie latent for some time then suddenly burst forth causing an attack of symptoms of chronic alcoholism. In Roesch's example, a patient who has suffered from chronic alcoholism suffering from inflammation of the lungs may also suffer from delirium tremens during a period of not drinking any alcohol.