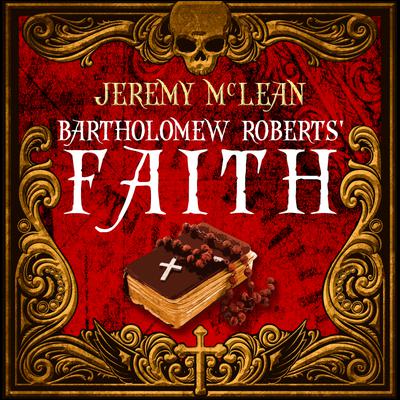 "My favorite thing about Jeremy McLean's writing is his ability to write such in depth characters."
- Alycia Tillman

What makes a man a sinner?

What makes a man a saint?

Where does good stop and evil begin?

John Roberts considers himself a Christian, a religious man of God, but when his faith is shaken he begins to question the biblical rules he stood for his whole life.

Roberts' life on a slave ship is filled with hard labour, low wages, and no chance for advancement. When Roberts becomes friends with a slave named Bartholomew, he couldn't know it would start a chain of events leading him on his first sea adventure.

In an age of pirates who are slaves to no man, Roberts finds himself torn between a world of just and righteous men, and the evil sinners around every corner.

Will the religious Roberts become a sinner or stay a saint during his biblical test of faith? See where Roberts' trials take him in his short stories full of action, adventure, pirates, and privateers set during the Golden Age of Piracy.