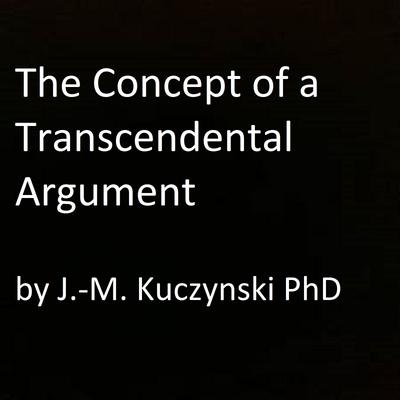 The Concept of a Transcendental Argument

A transcendental argument for a given proposition P is one to the effect that, unless P were true, it could not even be asked whether P were true. In this audio, it is shown by means of transcendental arguments that some events compel the occurrence of other events and also that the mind is a cohesive structure in which thoughts inhere, as opposed to a mere 'bundle' or 'cloud' of thoughts.