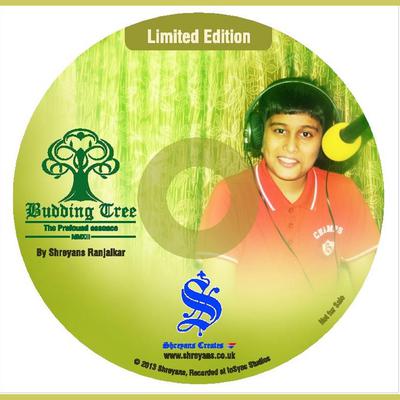 My elder brother Hersch, gave a student talk in the assembly at his school, this 3&1/2 minute speech on life’s journey, called “The Lone Traveler” by become viral among his friends, extended family and others and spread a positive message to those who saw it. The words of thanks & appreciation started flowing from all over the world.

As I saw the responses to this speech there were many feelings within. My respect towards my brother increased and at the same time I felt how much human being long to search, to listen, to see and to feel inspired and connect to his or her life experiences.

This gave me an idea to have my own series of small audios, besides quenching my thirst for creativity; it would also contribute to the society in providing a solace from the modern life dilemmas or entanglements, if that’s what you would like to call it. I am among the many to whom GOD is always helping. By his grace, after a lot of deliberation and hard work we conceived an idea for the project. We called it, “The Budding Tree” with a punch line, “A profound essence.”

They series of 2 to 3 minutes of thought provoking talks (Audio/Video), which would show- case life’s reflections. part from some great fables, my mentor in creative writing Mr. Curtis Peter van Gorder, an accomplished writer and coach also agreed and majorly contributed in developing scripts.