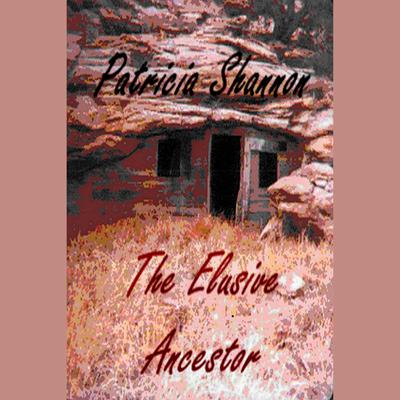 A vicious civil war is savaging the country, threatening to destroy the very fabric of civilization.

Brother is pitted against brother, and father against son, as America is divided into two regions. North and South.

Young William McPherson wants no part of, what seems to him, a futile and senseless war, so he escapes.

Follow along as Will McPherson makes his way across 1861 America from Virginia, to a new life in Oregon.

Now go with Danny McPherson, a hundred and forty years later, as he searches for this ancestor, whose story has been lost in time.