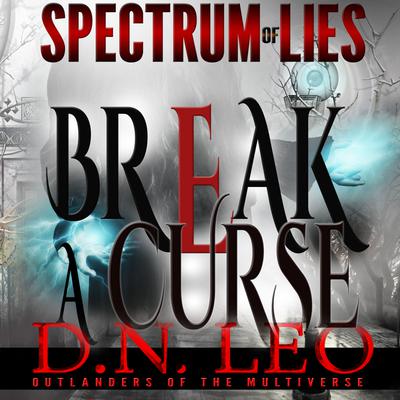 Imagine when Romeo and Juliette meet The Howling! The best combination of Contemporary Urban Fantasy and Supernatural thriller.

Ireland is where their love begins, and it might be where it ends.

During the battle for the Indigo Stone, the enemy has placed a curse on Lorcan’s parents, forcing him to go back to Ireland to break the curse. Unbeknownst to Lorcan, Orla follows him. They are now back to the land they had run away from, facing the very reason they had left—a threat that will keep them apart forever.

This is the final installment of Spectrum, an urban fantasy thriller series, filled with paranormal and science fiction twists and turns!