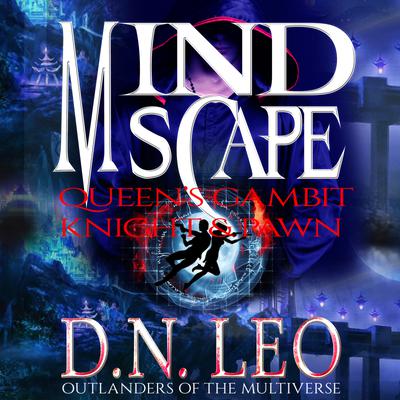 Imagine a mind-bending cross between Star Wars and Outlander! That is what Mindscape offers you.

When humans, Ciaran, a billionaire, technology genius and his wife Madeline, a quirky, psychic journalist are forced to enter the multiverse with few resources beyond the love they share, countless lives hang in the balance.

Traversing in this strange new world with unfamiliar technology and a language neither Ciaran nor Madeline understand, the pair struggles to distinguish friend from foe, allies from an enemies, and reality from elusion.

As their family grows, so too do the dangers around them. Can they muster the strength and gather the necessities in order to save millions of lives and emerge unscathed?