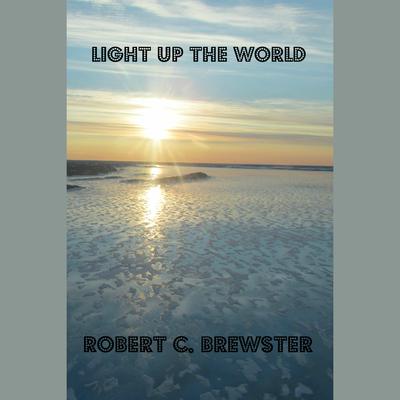 LIGHT UP THE WORLD

LIGHT UP THE WORLD tells the story of North America’s endeavors to alleviate their reliance and dependency, on foreign countries for its energy needs. A massive hydroelectric project unlike anything the world has ever seen is being built in the furthest northern regions of Quebec.

Funded by huge American oil conglomerates, tobacco companies and other International institutions, project HOPE (Hydro Ocean Powered Electricity) will generate enough electrical power to supply more than half of North America’s energy needs. Everything seems fine, until something goes drastically wrong. Will the money people understand that the project must be put on hold? Would they believe the inventor’s explanation, after he was the one who convinced them that the project was not only feasible, but also very doable? Would the greed for profits overshadow the tremendous loss of human lives that would surely occur, if dollars were more important than lost souls? How far would they go in order to insure that project HOPE went ahead on schedule? Could they realistically be stopped, considering their unlimited resources?

LIGHT UP THE WORLD answers those questions, and proposes viable solutions to this new age problem. Its unexpected ending, will leave readers not only satisfied, but enlightened. In an energy starved world whose basic existence depends on mass consumption, renewable energy sources are an undeniable factor for its very continuance. This story offers us hope, but also spells out the necessities that must be taken to insure that that day, will soon arrive.