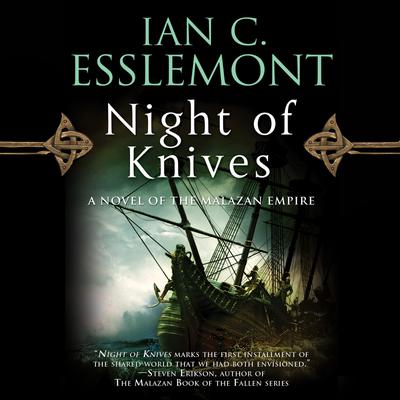 Novels of the Malazan Empire: Book #1

The small island of Malaz and its city gave the great empire its name, but now it is little more than a sleepy, backwater port. Tonight, however, things are different. Tonight the city is on edge, a hive of hurried, sometimes violent activity; its citizens bustle about, barring doors, shuttering windows, avoiding any stranger’s stare. Because tonight there is to be a convergence, the once-in-a-generation appearance of a Shadow Moon—an occasion that threatens the good people of Malaz with demon hounds and other, darker things.…

It was also prophesied that this night would witness the return of Emperor Kellanved, and there are those prepared to do anything to prevent this happening. As factions within the greater Empire draw up battle lines over the imperial throne, the Shadow Moon summons a far more ancient and potent presence for an all-out assault upon the island. Witnessing these cataclysmic events are Kiska, a young girl who yearns to flee the constraints of the city, and Temper, a grizzled, battle-weary veteran who seeks simply to escape his past. Each is to play a part in a conflict that will not only determine the fate of Malaz City, but also of the world beyond.…

Drawing on events touched on in the prologue of Steven Erikson’s landmark fantasy Gardens of the Moon, Night of Knives is a momentous chapter in the unfolding story of the extraordinarily imagined world of Malaz.

Novels of the Malazan Empire Series 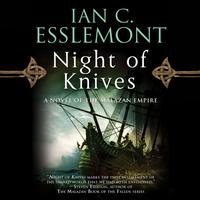 The small island of Malaz and its city gave the great empire its name, but now it is little more than a sleepy, backwater port. Tonight, however, things are different. Tonight the city is on edge, a hive of hurried, sometimes violent activity; its citizens bustle about, barring doors, shuttering windows, avoiding any stranger’s stare. Because... Read More » 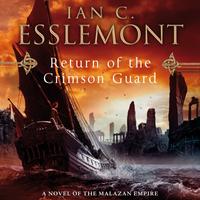 Return of the Crimson Guard

The return of the mercenary company, the Crimson Guard, could not have come at a worse time for a Malazan Empire exhausted by warfare and weakened by betrayals and rivalries. Indeed, there are those who wonder whether the Empress Laseen might not be losing her grip on power as she faces increasing unrest as conquered kingdoms and principalities... Read More » 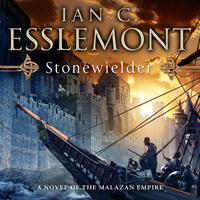 Greymane believed he'd outrun his past. With his school for swordsmanship in Falar, he was looking forward to a quiet life, although his colleague Kyle wasn't as enamoured with life outside the mercenary company, the Crimson Guard. However, it seems it is not so easy for an ex-Fist of the Malazan Empire to disappear, especially one under... Read More » 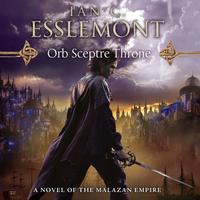 Darujhistan, city of dreams, city of blue flames, is peaceful at last; its citizens free to return to politicking, bickering, trading and, above all, enjoying the good things in life. Yet... Read More » 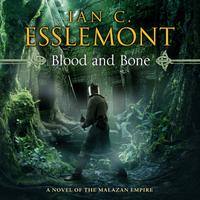 In the western sky the bright emerald banner of the Visitor descends like a portent of annihilation. On the continent of Jacuruku, the Thaumaturgs have mounted yet another expedition to tame the neighboring wild jungle. Yet this is no normal wilderness. It is called Himatan, and it is said to be half of the spirit realm and half of the earth.... Read More » 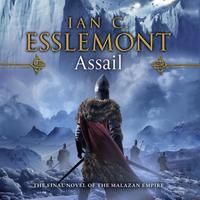 This follow-up to Ian C. Esslemont's Blood and Bone is sure to delight Malazan fans.

Tens of thousands of years of ice is melting, and the land of Assail, long a byword for menace and inaccessibility, is at last yielding its secrets. Tales of gold discovered in the region's north circulate in every waterfront dive and sailor's tavern and now... Read More »