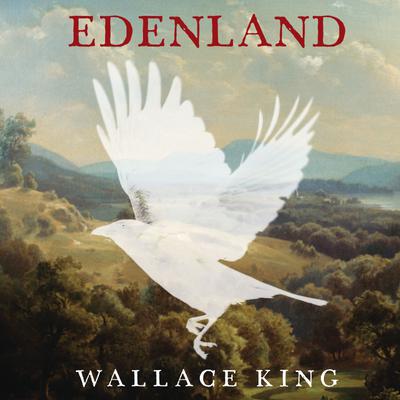 Born a slave, Bledsoe had never left Our Joy plantation, and a daring escape offers his only chance for liberty. On the run he encounters Alice, an Irish indentured servant, committing what appears to be an act of murder as she burns down a shack in the Great Dismal Swamp of North Carolina.

Faced with the threat of capture, Bledsoe and Alice become reluctant allies. An epic tale unfolds as their quest for freedom pulls them from swamp to city, from North Carolina to Virginia. Somewhere between injustice and loss, they discover a hidden place that seems an Eden, where their bond and love are forged.

But the Confederate army is on the march and soon tramples their tenuous freedom. Separated, they are cast into fates they never imagined. Through it all, the hope of deliverance drives them onward and the memory of their Edenland remains, burning bright against the darkness of slavery and the American Civil War.