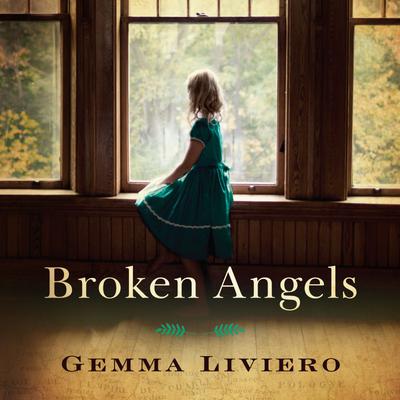 A Nazi doctor. A Jewish rebel. A little girl. Each one will fight for freedom—or die trying.

Imprisoned in the Lodz Ghetto, Elsi discovers her mother’s desperate attempt to end her pregnancy and comes face-to-face with the impossibility of their situation. Risking her own life, Elsi joins a resistance group to sabotage the regime.

Blonde, blue-eyed Matilda is wrenched from her family in Romania and taken to Germany, where her captors attempt to mold her into the perfect Aryan child. Spirited and brave, she must inspire hope in the other stolen children to make her dreams of escape a reality.

Willem, a high-ranking Nazi doctor, plans to save lives when he takes posts in both the ghetto and Auschwitz. After witnessing unimaginable cruelties, he begins to question his role and the future of those he is ordered to destroy.

While Hitler ransacks Europe in pursuit of a pure German race, the lives of three broken souls—thrown together by chance—intertwine. Only love and sacrifice might make them whole again.