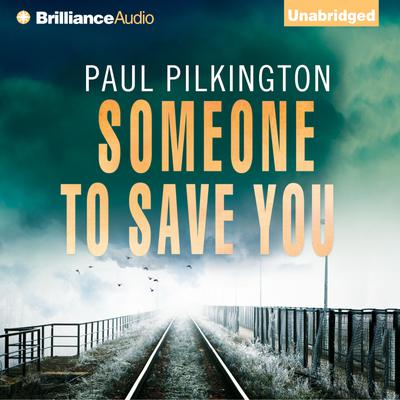 Someone to Save You

Fifteen years ago, Sam Becker’s sister was killed, a tragedy that haunts him to this day—particularly as his best friend, Marcus, was jailed for her murder.

Driving home from the bittersweet celebration of what would have been her thirtieth birthday, Sam is confronted with a terrifying scene, and has just moments to try to save four lives. In the aftermath of this chilling drama, he is hailed as a hero by the press—but to the investigating police, things do not add up. Sam finds himself drawn into a conspiracy of lies and organised crime that puts his own life in danger.

And to make matters worse, Marcus is out of prison, hoping for reconciliation and determined to clear his name. Sam is forced to confront his own dark past, but as the layers of deceit are peeled back, can he really trust anyone around him?