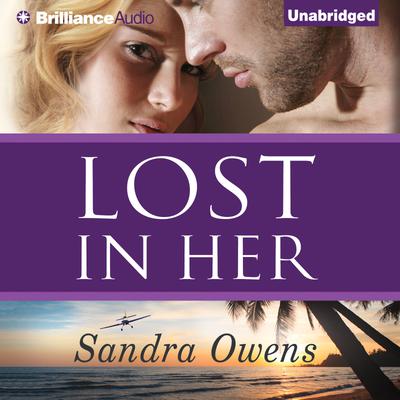 It’s been a year since Ryan O’Connor buried his wife. He was in Afghanistan as a SEAL medic when the call came in that she’d been killed during a robbery. In that time, he returned home, nursed his grief, and joined his former brothers-in-arms in the K2 Special Services.

After a bad breakup with her ex, Charlene “Charlie” Morgan finds happiness only when flying the friendly skies—as an aerobatic stunt pilot. But the skies aren’t so friendly when her plane troubles turn out to be the work of sabotage.

Looking to forget their worries, Charlie and Ryan run into each other at a bar. The chemistry is instant and intense. It’s only supposed to be a one-night stand. But the memory of their passionate kiss lingers, and when Ryan shows up at Charlie’s flight school, their romance takes off. Yet the route to love has its own turbulence—secrets, lies, and danger. Can one night lead to something lasting? 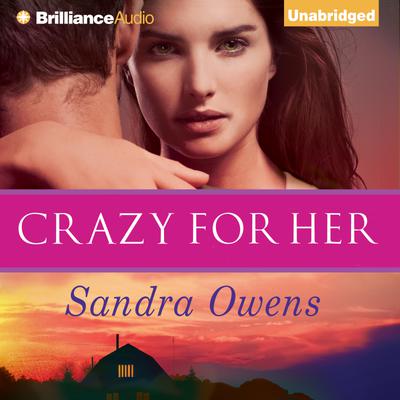 Crazy for Her
Sandra Owens

When his best friend and fellow Navy SEAL, Evan Prescott, died in his arms on the battlefield, Logan Kincaid gave his word to watch over Evan’s widow. But for two years he kept his distance…torn between honoring his solemn vow and succumbing to his secret love for his fallen comrade’s wife. But when Dani Prescott desperately reaches out to Logan... Read more » 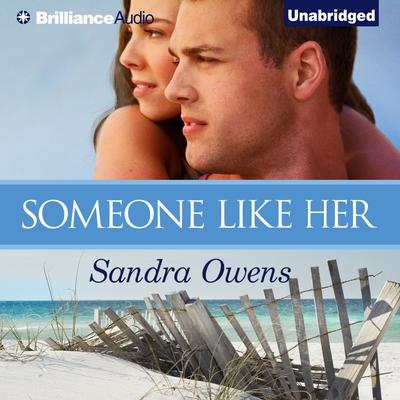 Known to the K2 Special Services team as Romeo, ex-Navy SEAL Jake Buchanan may spend his downtime living up to his nickname, but there’s one woman who sets his heart racing like no one else can: Maria Kincaid. Unfortunately, his boss—her brother—has made it crystal clear that she’s off-limits. Jake doesn’t do commitment, while Maria is the type... Read more »

Lost in Her
Sandra Owens

It’s been a year since Ryan O’Connor buried his wife. He was in Afghanistan as a SEAL medic when the call came in that she’d been killed during a robbery. In that time, he returned home, nursed his grief, and joined his former brothers-in-arms in the K2 Special Services. 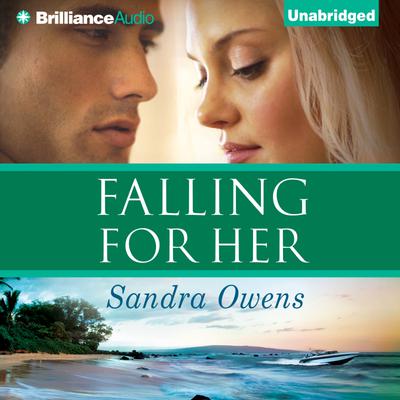 Falling For Her
Sandra Owens

Known to the K2 Special Services team as “Saint,” Jamie Turner lives by his own strict rules to compensate for his past sins and the two-ton boulder taking residence in his heart. He doesn’t drink or smoke. He never swears. And he only dates nice, safe women until he meets Sugar Darling, the fill-in receptionist at K2. She’s as sweet as her... Read more » 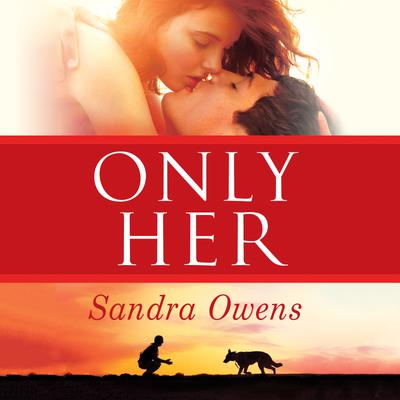 Only Her
Sandra Owens

Former SEAL sniper Cody Roberts has returned from Afghanistan with too many demons and a simple wish: to be left alone. Working for K2 Special Services, caring for the war dogs he rescued, playing his guitar—that’s all he wants to do. But Cody is as protective as his nickname, “Dog,” suggests. A man like that can’t sit back when he realizes the... Read more »