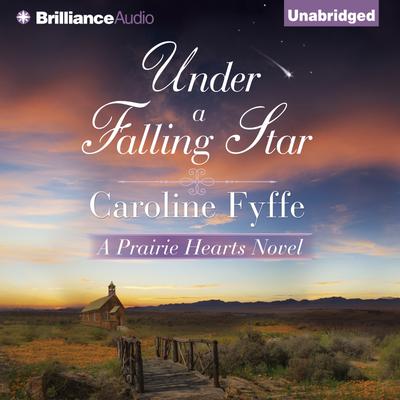 Under a Falling Star

After a disastrous marriage, Sheriff Albert Preston never expects to fall in love again…until a feisty, take-charge young woman sneaks past his defenses. Now, he’d like nothing more than to make Susanna Robinson his wife. But when a train crashes just outside of town, the secrets it carries threaten to derail his plans for a happy future.

Susanna Robinson adores everything about her new hometown of Logan Meadows. She loves her job at the café, the beauty of the night sky over Wyoming, and the handsome lawman by her side. But after learning a hard lesson about fickle hearts from her mother’s bad example, she doubts she can commit to Albert. And when Albert’s shocking secret comes to light, all her fears are confirmed. Will his steadfast, tender heart and gallant ways be enough to rebuild her trust in him? 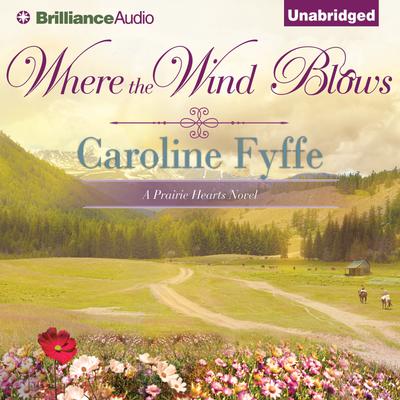 Where the Wind Blows
Caroline Fyffe

Where the Wind Blows

In the free and untamed Wild West, love might blossom in the most unexpected place…

When the man from the orphanage mistakes Chase Logan for Jessie Strong’s husband, the least Chase can do is help Jessie... Read more » 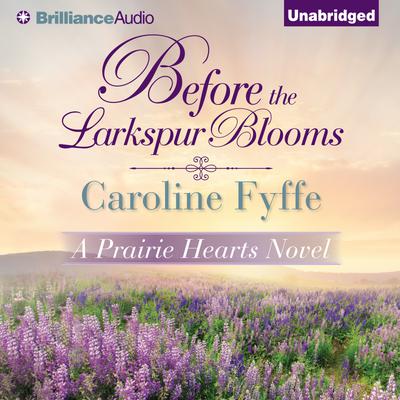 Before the Larkspur Blooms
Caroline Fyffe

Before the Larkspur Blooms

USA Today bestselling author Caroline Fyffe returns to the windswept prairies of Wyoming with a beautiful story of rekindled love in the western historical romance sequel to Where the Wind Blows…. 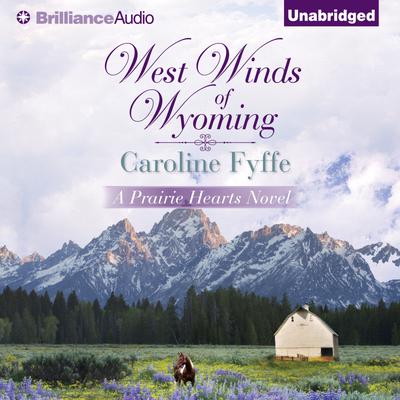 When widower Charlie Rose shows up looking for work at the struggling Cotton Ranch, no one knows he’s secretly trying to outrun trouble—and he intends to keep it that way. He wants to start over... Read more »

Under a Falling Star
Caroline Fyffe

Under a Falling Star

After a disastrous marriage, Sheriff Albert Preston never expects to fall in love again…until a feisty, take-charge young woman sneaks past his defenses. Now, he’d like nothing more... Read more » 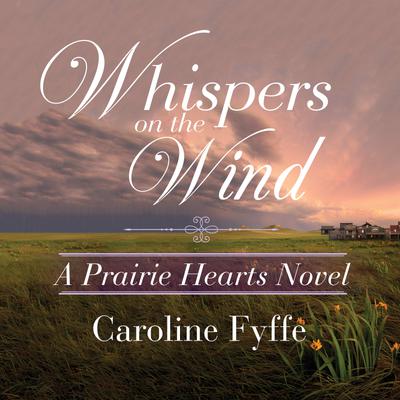 Whispers on the Wind
Caroline Fyffe

Whispers on the Wind

Tabitha Canterbury came to Logan Meadows with one goal: to open the bookshop she’s always dreamed of having. In a town full of illiterate... Read more »