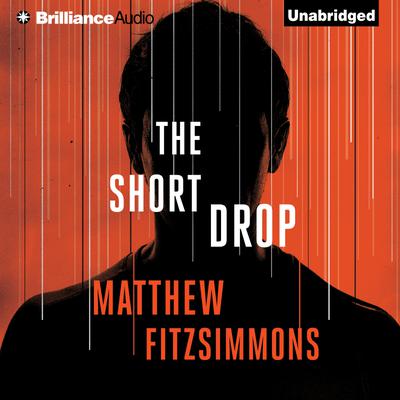 A decade ago, fourteen-year-old Suzanne Lombard, the daughter of Benjamin Lombard—then a senator, now a powerful vice president running for the presidency—disappeared in the most sensational missing-person case in the nation’s history. Still unsolved, the mystery remains a national obsession.

For legendary hacker and marine Gibson Vaughn, the case is personal—Suzanne Lombard had been like a sister to him. On the tenth anniversary of her disappearance, the former head of Benjamin Lombard’s security asks for Gibson’s help in a covert investigation of the case, with new evidence in hand.

Haunted by tragic memories, he jumps at the chance to uncover what happened all those years ago. Using his military and technical prowess, he soon discovers multiple conspiracies surrounding the Lombard family—and he encounters powerful, ruthless political players who will do anything to silence him and his team. With new information surfacing that could threaten Lombard’s bid for the presidency, Gibson must stay one step ahead as he navigates a dangerous web to get to the truth.

A decade ago, fourteen-year-old Suzanne Lombard, the daughter of Benjamin Lombard—then a senator, now a powerful vice president running for the presidency—disappeared in the most sensational missing-person case in the nation’s history. Still unsolved, the mystery remains a national obsession.

For legendary hacker and... Read more » 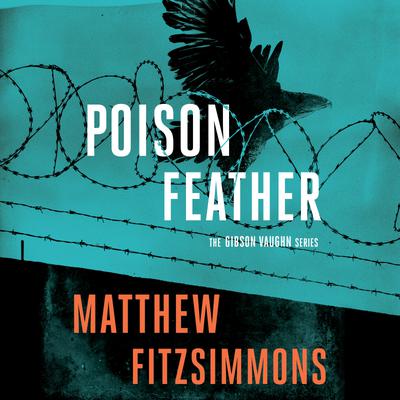 Gibson Vaughn, hero of the bestselling novel The Short Drop, returns in a smoldering thriller.

When jailed billionaire Charles Merrick hints publicly that he has stashed a fortune in an offshore cache, a school of sharks converges upon his release from federal prison.

Among his swindled victims is Judge Hammond... Read more » 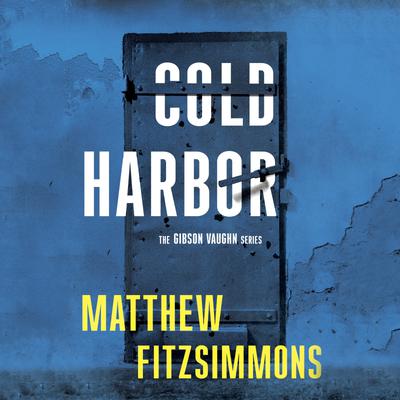 Dive into the bestselling Gibson Vaughn series where the past won’t rest, but neither will he.

After a period of brutal isolation in a CIA black-site prison, former Marine and gifted hacker Gibson Vaughn is free—but with no idea where he was or how much time he’s lost. Struggling to maintain his grip on reality, he races to return to the life he... Read more » 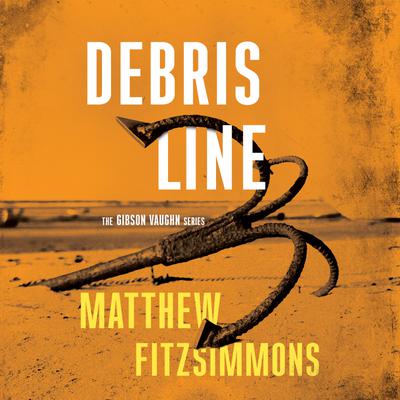 The stakes are higher than ever as the Wall Street Journal bestselling series continues.

Lying low on the sun-kissed coast of Portugal is a far cry from twenty-four-hour lockdown in a CIA black-site prison. But even in paradise, Gibson Vaughn is a long way from being home free. With the feds hot on his heels, he and his crew of fellow fugitives... Read more » 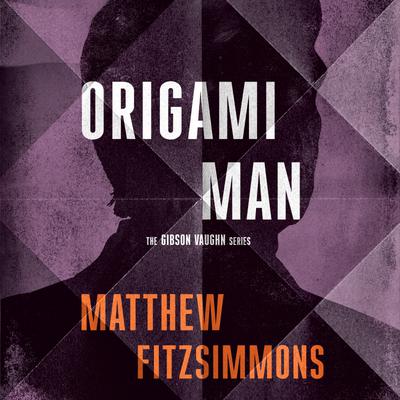 To stop a terrorist threat, Gibson Vaughn must trust a man who can’t be trusted.

Former Marine, brilliant hacker, and wanted fugitive Gibson Vaughn is off the grid in the Caymans. Until the ice-cold assassin Tinsley draws him out of the shadows. Complying with the man who murdered his father and left... Read more »