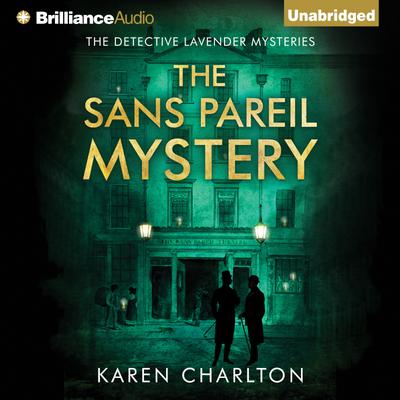 On a cold February night in Regency London, a dark curtain falls on the Sans Pareil Theatre following the death of April Clare, a promising young actress, whose body is found in mysterious circumstances.

Detective Stephen Lavender and his dependable deputy, Constable Woods, quickly discover that nothing is quite as it seems. As successive mysteries unfold, they soon realise that it is not only the actors from the Sans Pareil who are playing a part.

With the Napoleonic War looming dangerously across the Channel, this is a time of suspicion and treachery. Following the clues from the seedy back streets of Covent Garden up through the echelons of society, Lavender and Woods begin to fear that the case is much bigger than they’d dared imagine—and worse, that they are at risk of becoming mere players in a master criminal’s shadowy drama.

It will take all of Lavender’s skill and wit, and help from the beautiful Magdalena, to bring the mystery of the Sans Pareil Theatre to a dramatic conclusion in the final act. 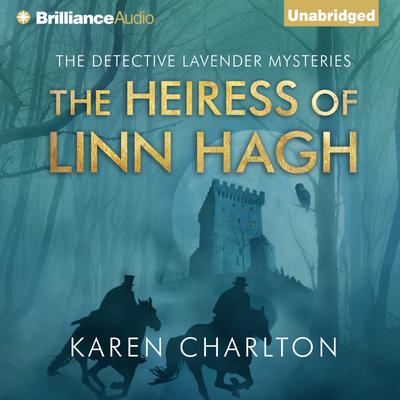 The Heiress of Linn Hagh

Northumberland, 1809: A beautiful young heiress disappears from her locked bedchamber at Linn Hagh.

The local constables are baffled and the townsfolk cry ‘witchcraft.’

The heiress’s uncle summons help from Detective Lavender and his assistant, Constable Woods, who face one of their most challenging cases: The servants and local gypsies aren’t... Read more »

On a cold February night in Regency London, a dark curtain falls on the Sans Pareil Theatre following the death of April Clare, a promising young actress, whose body is found in mysterious circumstances.

Detective Stephen Lavender and his dependable deputy, Constable Woods, quickly discover that nothing is quite as it seems. As successive... Read more » 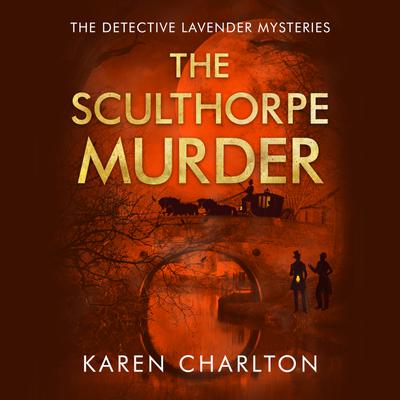 Northamptonshire, 1810: As a new canal network snakes across the landscape, a vicious mob stakes its claim to the county. Every local constable is out on the hunt for the ruthless Panther Gang. When an elderly man is robbed and murdered in sleepy Middleton, the beleaguered magistrates send for help from London’s Bow Street Police... Read more » 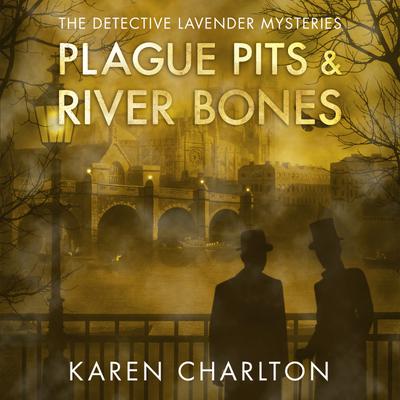 London 1812: Treacherous gangs roam the capital, and not even the Palace of Westminster is safe. When Detective Stephen Lavender is called in to investigate a highway robbery and a cold-blooded murder, both the cases take a dangerous and disturbing personal twist. 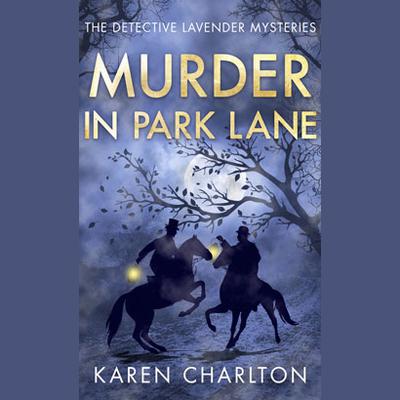 London, 1812. At a fashionable address in leafy Mayfair, a far cry from Detective Stephen Lavender’s usual haunts, a man is found dead in his room. He has been brutally stabbed, but the door is locked from the inside and the weapon is missing.

The deceased is David MacAdam, an Essex businessman with expensive tastes. As Lavender and Constable Ned... Read more »