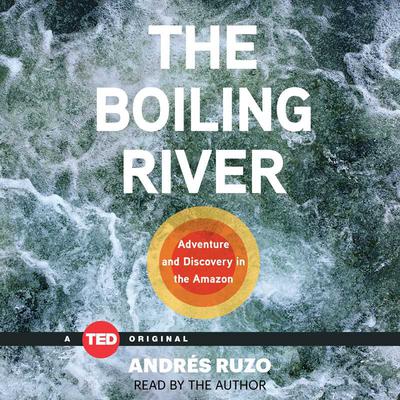 In this exciting adventure mixed with amazing scientific study, a young, exuberant explorer and geoscientist journeys deep into the Amazon—where rivers boil and legends come to life.

When Andrés Ruzo was just a small boy in Peru, his grandfather told him the story of a mysterious legend: There is a river, deep in the Amazon, which boils as if a fire burns below it. Twelve years later, Ruzo—now a geoscientist—hears his aunt mention that she herself had visited this strange river.

Determined to discover if the boiling river is real, Ruzo sets out on a journey deep into the Amazon. What he finds astounds him: In this long, wide, and winding river, the waters run so hot that locals brew tea in them; small animals that fall in are instantly cooked. As he studies the river, Ruzo faces challenges more complex than he had ever imaged.

The Boiling River follows this young explorer as he navigates a tangle of competing interests—local shamans, illegal cattle farmers and loggers, and oil companies. This true account reads like a modern-day adventure, complete with extraordinary characters, captivating plot twists, and jaw-dropping details—including stunning photographs and a never-before-published account about this incredible natural wonder. Ultimately, though, The Boiling River is about a man trying to understand the moral obligation that comes with scientific discovery —to protect a sacred site from misuse, neglect, and even from his own discovery.

In this exciting adventure mixed with amazing scientific study, a young, exuberant explorer and geoscientist journeys deep into the Amazon—where rivers boil and legends come to life.

When Andrés Ruzo was just a small boy in Peru, his grandfather told him the story of a mysterious legend: There is a river, deep in the Amazon, which boils as if a... Read more » 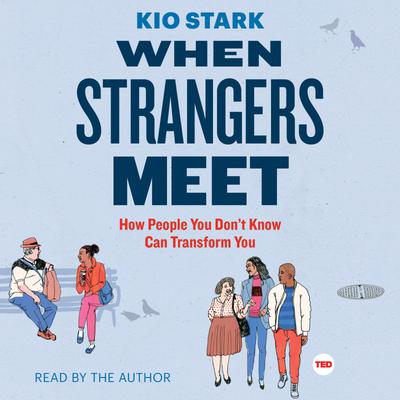 Discover the unexpected pleasures and exciting possibilities of talking to people you don’t know—how these beautiful interruptions can change you, and the world we share.

When Strangers Meet argues for the pleasures and transformative possibilities of talking to people you don’t know. Our lives are increasingly insular. We are in a hurry, our... Read more » 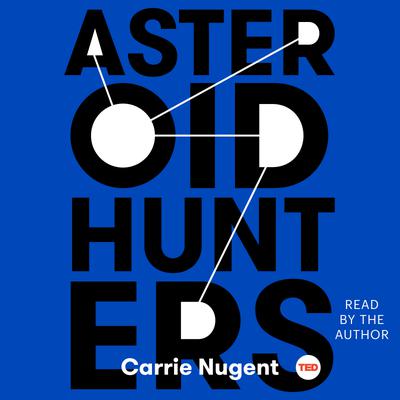 For the first time, scientists could have the knowledge to prevent a natural disaster epic in scale—an asteroid hitting the earth and in this exciting, adventuresome book, Carrie Nugent explains how.

What are asteroids, and where do they come from? And, most urgently: Are they going to hit the Earth? What would happen if one was on its way?... Read more »

The Great Questions of Tomorrow

We are on the cusp of a sweeping revolution—one that will change every facet of our lives. The changes ahead will challenge and alter fundamental concepts such as national identity, human rights, money, and markets. In this pivotal, complicated moment, what are the great questions we need to ask to navigate our way forward? 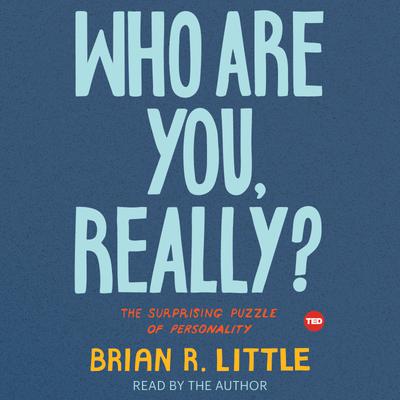 Who Are You, Really?
Brian R. Little

Who Are You, Really?

This fun, smart read for anyone eager to better understand (and improve) themselves argues that personality is driven not by nature nor nurture—but instead by the projects we pursue, which ultimately shape the people we become.

Traditionally, scientists have emphasized what they call the first and second natures of personality—genes and culture,... Read more » 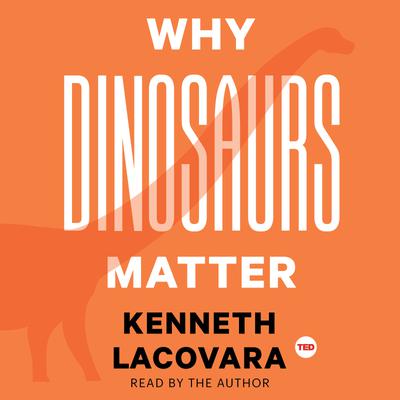 What can long-dead dinosaurs teach us about our future? Plenty, according to paleontologist Kenneth Lacovara, who has discovered some of the largest creatures to ever walk the Earth.

By tapping into the ubiquitous wonder that dinosaurs inspire, Lacovara weaves together the stories of our geological awakening, of humanity’s epic struggle to... Read more » 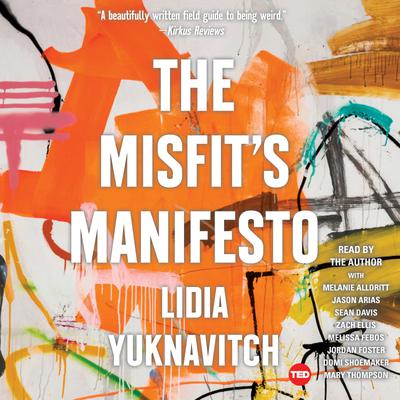 A self-defined misfit makes a powerful case for not fitting in—for recognizing the beauty, and difficulty, in forging an original path.

A misfit is a person who missed fitting in, a person who fits in badly, or this: a person who is poorly adapted to new situations and environments. It’s a shameful word, a word no one typically tries to own.... Read more » 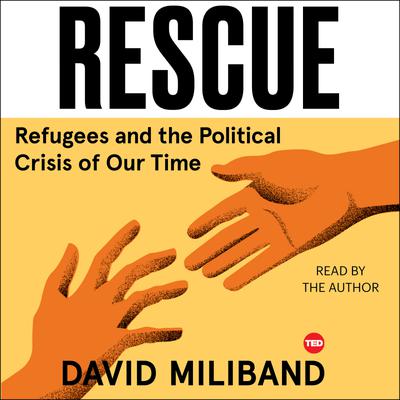 We are in the midst of a global refugee crisis. Sixty five million people are fleeing for their lives. The choices are urgent, not just for them but for all of us. What can we possibly do to help?

With compassion and clarity, David Miliband shows why we should care and how we can make a difference. He takes us from war zones in the Middle East to... Read more » 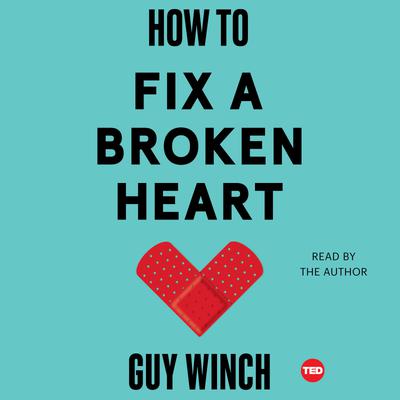 How to Fix a Broken Heart
Guy Winch

How to Fix a Broken Heart

Imagine if we treated broken hearts with the same respect and concern we have for broken arms? Psychologist Guy Winch urges us to rethink the way we deal with emotional pain, offering warm, wise, and witty advice for the broken-hearted. 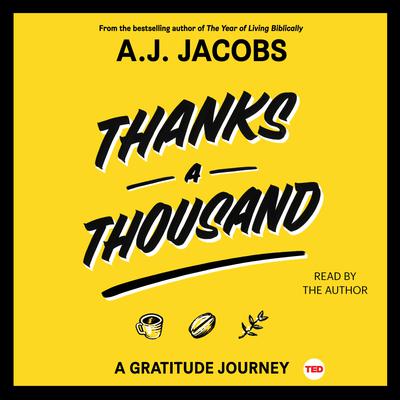 Thanks A Thousand
A. J. Jacobs

The idea was deceptively simple: New York Times bestselling author A.J. Jacobs decided to thank every single person involved in producing his morning cup of coffee. The resulting journey takes him across the globe, transforms his life, and reveals secrets about how gratitude can make us all happier, more generous, and more connected. 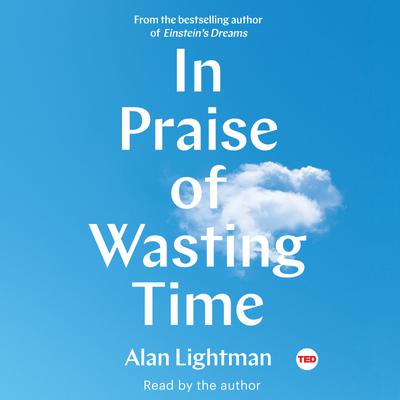 In Praise of Wasting Time

In this timely and essential book that offers a fresh take on the qualms of modern day life, Professor Alan Lightman investigates the creativity born from allowing our minds to freely roam, without attempting to accomplish anything and without any assigned tasks.

We are all worried about wasting time. Especially in the West, we have created a... Read more » 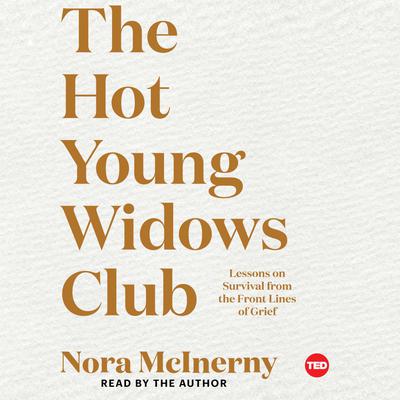 From the host of the popular podcast, Terrible, Thanks for Asking, comes a wise, humorous roadmap and caring resource for anyone going through the loss of a loved one—or even a difficult life moment.

In the span of a few weeks, thirty-something Nora McInerny had a miscarriage, lost her father to cancer, and lost her husband due to a brain tumor.... Read more » 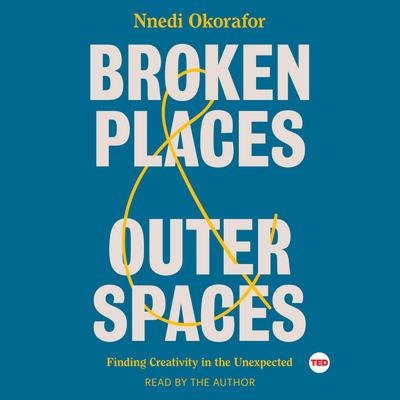 A powerful journey from star athlete to sudden paralysis to creative awakening, award-winning science fiction writer Nnedi Okorafor shows that what we think are our limitations have the potential to become our greatest strengths.