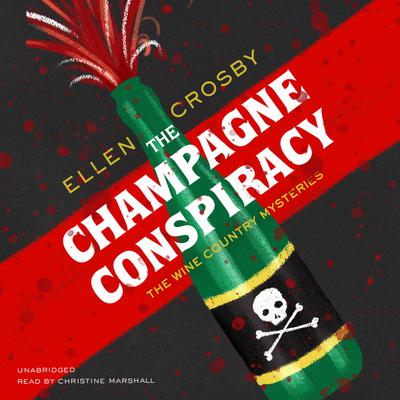 Lucie Montgomery, vintner at a Virginia winery, must solve a mystery that connects a presidential scandal with a murder in Prohibition-era DC that echoes all the way to the present.Lucie Montgomery and winemaker Quinn Santori have decided to make champagne, a first for the the Montgomery Estate Vineyard in Atoka, Virginia. But then Gino Tomassi, Quinn's uncle, turns up on their doorstep, demanding help in solving the mystery of what happened to Zara Tomassi, the first wife of his grandfather, who died in a San Francisco hotel in 1923 under suspicious circumstances. It seems there's no coincidence that her death came the day after President Warren Harding passed away in that same hotel. Gino needs answers before his blackmailer takes him for all he's worth-or exposes an explosive family secret.Lucie searches for what happened almost a hundred years ago as she delves into Prohibition-era Washington, DC-a town of bootlegging and duplicity, jazz clubs and speakeasies. But then the investigation turns deadly, threatening Lucie, her relationship with Quinn, and the vineyard. Someone is still out there nearly a century later who will go to any lengths to keep the truth about Zara's death a buried secret. 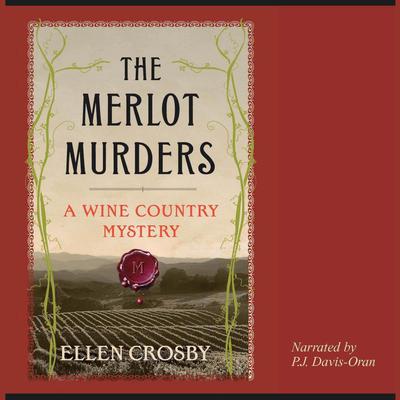 Lucie Montgomery's semi-estranged brother, Eli, calls her in France to tell her their father, Leland, has been killed in a hunting accident on the family's five hundred acre Virginia vineyard. But the vineyard is now shabby and run-down and her siblings want to sell it. Then Lucie's godfather tells her Leland's death was no accident. With her... Read more » 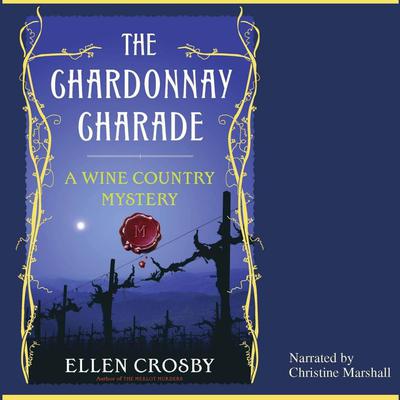 Facing a freakish May freeze that threatens her vineyard, Lucie Montgomery is forced to hire a helicopter to fly over the vines warming the arctic air next to the grapes. But her luck in salvaging the harvest runs out when she discovers the body of Georgia Greenwood, a controversial local political candidate, lying near the fields. Georgia's... Read more » 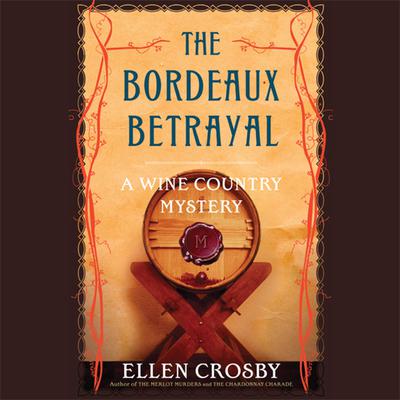 When Valerie Beauvais, author of a book on Thomas Jefferson's travels through the wine regions of France and Italy, turns up dead near Lucie Montgomery's Virginia vineyard, Lucie is certain Valerie's murder has something to do with the authenticity of a 200-year-old bottle of Bordeaux Jefferson may once have purchased for his good friend George... Read more » 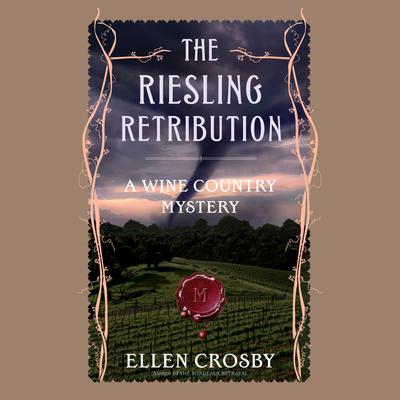 When a tornado rips through Montgomery Estate Vineyard, it not only destroys some of Lucie Montgomery's newest grapevines, it also unearths an old grave. After the dead man is identified as a former business associate of Lucie's father, it seems everyone in Lucie's hometown has already decided Leland Montgomery is a murderer. As the evidence... Read more » 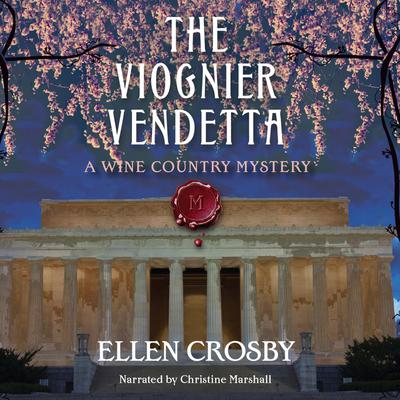 When Lucie Montgomery visits Washington, DC, she doesn't expect that her reunion with old friend Rebecca Natale is a setup. But Rebecca disappears into thin air after running an errand for her boss, billionaire philanthropist and investment guru Sir Thomas Asher. Also missing: an antique silver wine cooler looted by British soldiers before they... 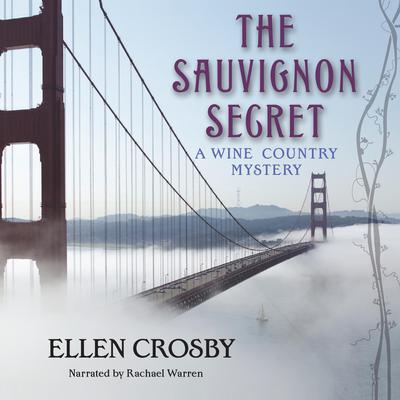 When Lucie Montgomery finds the body of prominent wine merchant Paul Noble hanging from a beam in his art studio not far from her Virginia vineyard, she is unwittingly dragged into Noble's murky past. Once a member of the secretive "Mandrake Society," Noble might have aided in a cover-up of the deaths forty-years ago of a disabled man and a... Read more »

Lucie Montgomery, vintner at a Virginia winery, must solve a mystery that connects a presidential scandal with a murder in Prohibition-era DC that echoes all the way to the present.Lucie Montgomery and winemaker Quinn Santori have decided to make champagne, a first for the the Montgomery Estate Vineyard in Atoka, Virginia. But then Gino Tomassi,... Read more » 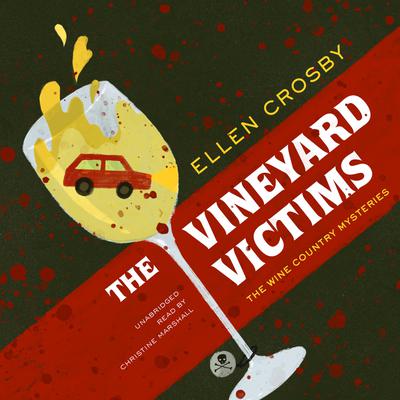 The death of a former presidential candidate in a fiery car crash at her Virginia vineyard has ties to a thirty-year-old murder, as well as to Lucie Montgomery's own near-fatal accident ten years ago, as she searches for a killer who now may be stalking her.When Jamison Vaughn-billionaire real estate mogul, Virginia vineyard owner, and... Read more » 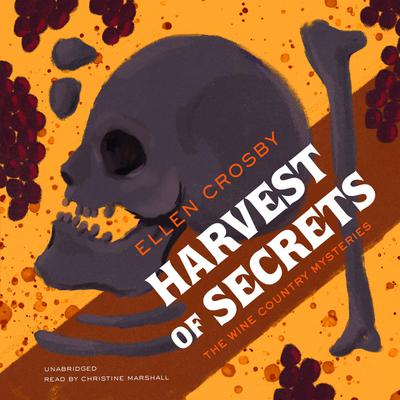 The search for the killer of an aristocratic French winemaker who was Lucie Montgomery's first crush and the discovery of dark family secrets put Lucie on a collision course with a murderer.

It's harvest season at Montgomery Estate Vineyard-the busiest time of year for winemakers in Atoka, Virginia. A skull is unearthed near Lucie Montgomery's... 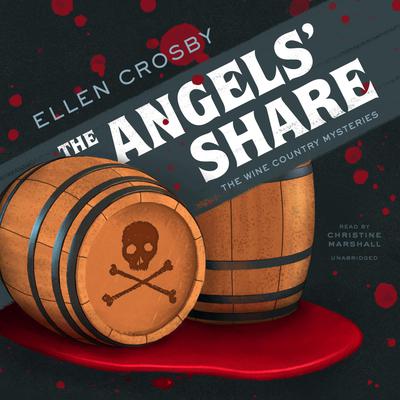 Ellen Crosby pours up another corking mystery with The Angels’ Share, an intriguing blend of secret societies, Prohibition bootleg wine, and potentially scandalous documents hidden by the Founding Fathers, all of which yield a vintage murder.

When Lucie Montgomery attends a Thanksgiving weekend party for friends and neighbors at Hawthorne Castle,...

Notice to our customers about The Champagne Conspiracy