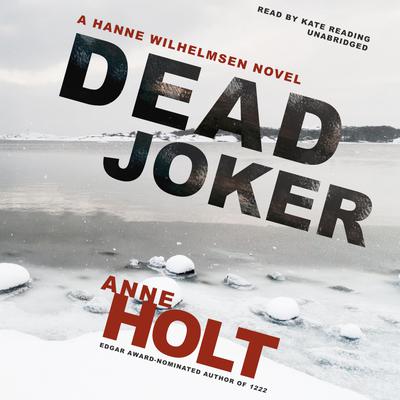 From Anne Holt, the internationally bestselling author of 1222, comes the next installment in her Edgar Award-nominated mystery series.Chief Public Prosecutor Sigurd Halvorsrud's wife is found dead in front of the fireplace in the family living room. The cause of death: decapitation. Her husband, who witnessed the grisly murder and is himself covered in blood, immediately falls under suspicion, though he claims his wife's killer was Stale Salvesen, a man he'd prosecuted years before. Detective Inspector Hanne Wilhelmsen is called in to lead the investigation with her old colleague, Billy T. Despite the circumstantial evidence, Hanne is unconvinced of Sigurd Halvorsrud's guilt-that is, until a witness says he saw Stale Salvesen commit suicide by jumping off a bridge days before the murder took place. Then a journalist at one of Oslo's largest newspapers is found beheaded. What links these two horrifically violent crimes?The demanding investigation soon clashes with a terrible crisis in Hanne's personal life. Cecilie, the woman she has lived with for almost twenty years, has fallen seriously ill and doesn't have much time to live.With a savage killer on the loose, Hanne must ask herself: Is the truth worth chasing at all costs? 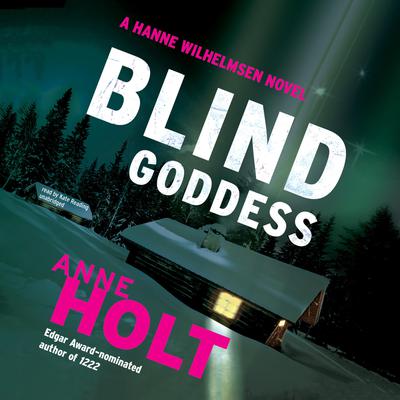 A small-time drug dealer is found battered to death on the outskirts of the Norwegian capital, Oslo. A young Dutchman, walking aimlessly in central Oslo covered in blood, is taken into custody but refuses to talk. When he is informed that the woman who discovered the body, Karen Borg, is a lawyer, he demands her as his defender, although her... 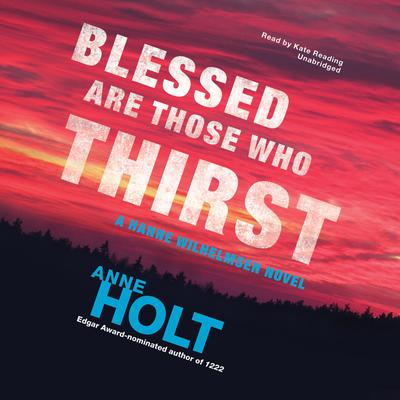 Blessed Are Those Who Thirst
Anne Holt

Blessed Are Those Who Thirst

Itis only the beginning of May, but in Oslo a brutal heat wave has coincided withan alarming increase in violent crime. In the latest instance, policeinvestigator Hanne Wilhelmsen is... 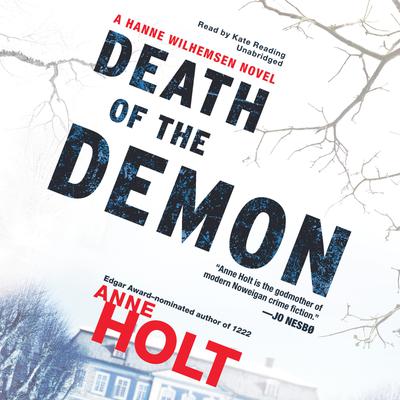 Death of the Demon
Anne Holt

Death of the Demon

From Edgar Awardfinalist Anne Holt comes the captivating third book in the series featuring thebrilliant and tough police inspector Hanne Wilhelmsen, who must investigatethe grisly murder of an orphanage director.

From Anne Holt, the internationally bestselling author of 1222, comes the next installment in her Edgar Award-nominated mystery series.Chief Public Prosecutor Sigurd Halvorsrud's wife is found dead in front of the fireplace in the family living room. The cause of death: decapitation. Her husband, who witnessed the grisly murder and is himself... Read more » 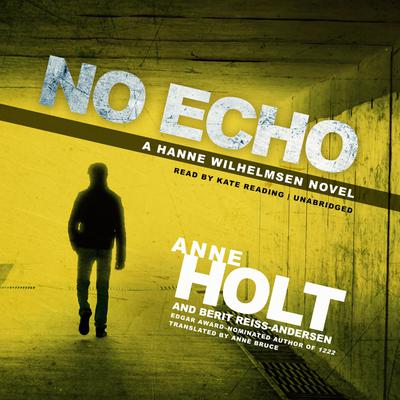 One of Oslo's hottest celebrity chefs is murdered and Hanne Wilhelmsen is called back into action in the sixth installment of the award-winning series from Anne Holt, Norway's #1 bestselling crime writer.When celebrity chef Brede Ziegler is discovered stabbed to death on the steps of the Oslo police headquarters, it sends a shock wave through... Read more » 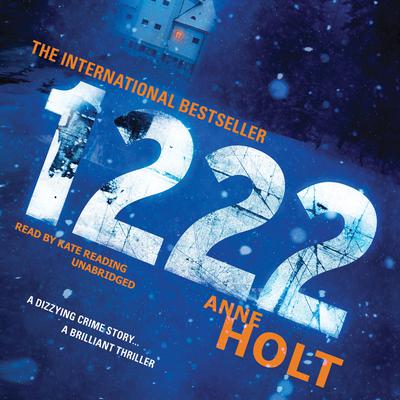 From Norway’s #1 bestselling crime writer comes a suspenseful locked-room mystery, the US debut of a new series, set in an isolated hotel where guests stranded during a monumental snowstorm begin turning up dead.

A train on its way to the northern reaches of Norway careens off the track during a massive blizzard, 1,222 meters above sea level. The... 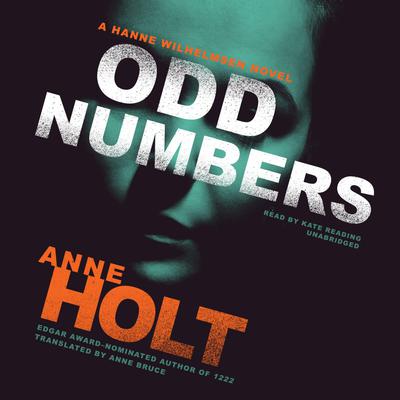 On an early April afternoon, a bomb goes off in the Oslo offices of the National Council for Islam in Norway, killing twenty-three people. The police and security service suspect an extremist organization to be responsible for the attack, a suspicion that grows stronger when threats reach authorities of a bigger explosion planned for the... Read more » 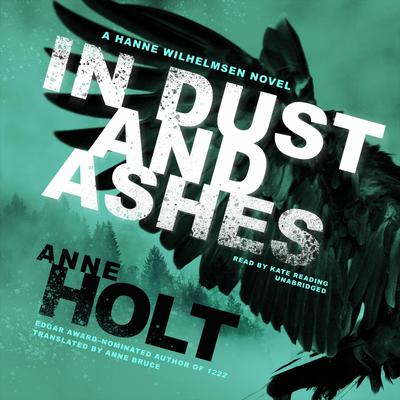 In Dust and Ashes
Anne Holt

In Dust and Ashes

In 2001, three-year-old Dina is killed in a tragic car accident. Not long thereafter Dina's mother dies under mysterious circumstances, and Dina's father Jonas is convicted of her murder.

Notice to our customers about Dead Joker