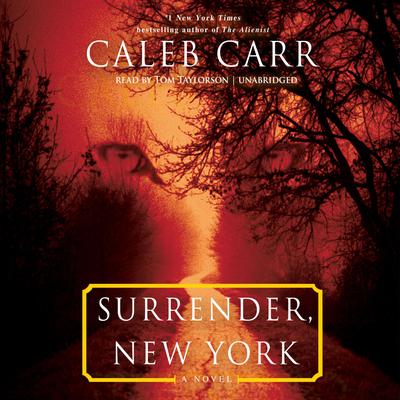 Caleb Carr, bestselling author of The Alienist and The Angel of Darkness, has created a contemporary psychological thriller haunted by the shadowy hands of established power.In rural, impoverished Burgoyne County, New York, a pattern of strange deaths begins to emerge: adolescent boys and girls are found murdered, their corpses left hanging in gruesome, ritualistic fashion. Senior law enforcement officials are quick to blame a serial killer, but their efforts to apprehend this criminal are peculiarly ineffective.Meanwhile, in the county's small town of Surrender, Trajan Jones and Michael Li teach online courses in profiling and forensic science from Jones' family farm. Alone and armed mainly with their wits, the outcast pair are secretly called in to consult on the case.Jones and Li immediately discern that the various victims were all "throwaway children," a new state classification given to young people who are abandoned by their families and left to fend for themselves. One of these throwaways, Lucas Kurtz, along with his blind older sister, cross paths with Jones and Li, offering information that could blow the case wide open.Racing against the case's mounting stakes, Jones and Li find that they are battling not only to unravel the mystery of how the throwaways died but also to defend themselves and the Kurtz siblings from the threats of shadowy but powerful agents who want to stop them from uncovering the truth. It is a truth that, Jones believes, leads away from their world and to the increasingly wealthy city of New York. But will they be able to trace the case before they fall victim to the murderous forces that stalk them?Moving at the same rapid pace as his earlier books, Carr creates another rollercoaster ride of ideas and emotions. Surrender, New York brings to life the grim underbelly of a prosperous nation-and those most vulnerable to its failings. 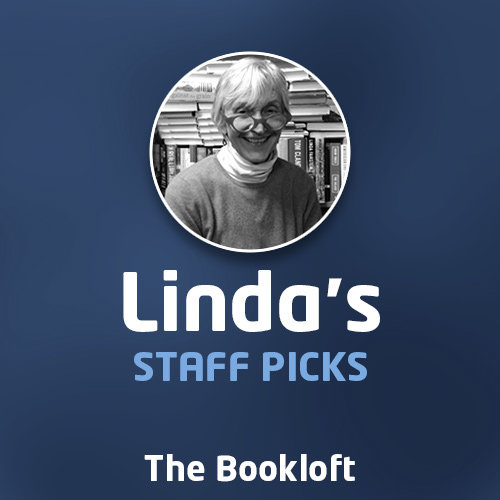 Notice to our customers about Surrender, New York