The Ticket That Exploded

In The Ticket That Exploded, William S. Burroughs’ grand “cut-up” trilogy that starts with The Soft Machine and continues through Nova Express reaches its climax as inspector Lee and the Nova Police engage the Nova Mob in a decisive battle for the planet. Only Burroughs could make such a nightmare vision of scientists and combat troops, of ad men and con men whose deceitful language has spread like an incurable disease be at once so frightening and so enthralling.

William S. Burroughs (1914–1997) was an American author, painter, and spoken-word performer who has had a wide-ranging influence on American culture. Jack Kerouac called him the “greatest satirical writer since Jonathan Swift.” Norman Mailer declared him “the only American writer who may be conceivably possessed by genius.” A postmodernist and a key figure of the beat generation, he focused his art on a relentless subversion of the moral, political, and economic conventions of modern American society, as reflected in his often darkly humorous and sardonic satire. He wrote eighteen novels and novellas, six short-story collections, and four collections of essays. No fewer than five books of his interviews and correspondence have been published. He also collaborated on projects and recordings with numerous performers and musicians and made many appearances in films. He was elected to the American Academy and Institute of Arts and Letters in 1983 and in the following year was appointed to the Ordre des Arts et des Lettres by the French government.

Ramiz Monsef has spent several seasons as a member of Oregon Shakespeare Festival’s acting company, and he is the playwright of OSF’s 2013 production The Unfortunates. He has also appeared onstage in New York and in numerous regional productions. 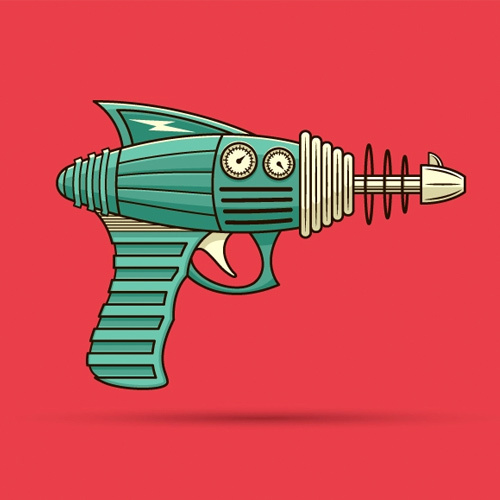 “It is in books like The Ticket That Exploded that Burroughs seems to revel in a new medium for its own sake—a medium totally fantastic, spaceless, timeless, in which the normal sentence is fractured, the cosmic tries to push its way through bawdry, and the author shakes the reader as a dog shakes a rat.”

“The power of his imagination often carries his comedy far into the buried recesses of the psyche.”

“In Mr. Burroughs’ hands, writing reverts to acts of magic.”