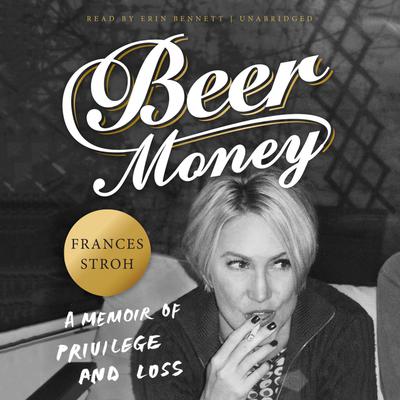 A Memoir of Privilege and Loss

In the tradition of Rich Cohen’s Sweet and Low and Sean Wilsey’s Oh the Glory of it All, a memoir of a city, an industry, and a dynasty in decline, and the story of a young artist’s struggle to find her way out of the ruins

Frances Stroh’s earliest memories are ones of great privilege: shopping trips to London and New York, lunches served by black-tied waiters at the Regency Hotel, and a house filled with precious antiques, which she was forbidden to touch. Established in Detroit in 1850, by 1984 the Stroh Brewing Company had become the largest private beer fortune in America and a brand emblematic of the American dream itself; while Stroh was coming of age, the Stroh family fortune was estimated to be worth $700 million.

But behind the beautiful façade lay a crumbling foundation. Detroit’s economy collapsed with the retreat of the automotive industry to the suburbs and abroad, and the Stroh family found their wealth and legacy disappearing. As their fortune dissolved in a little over a decade, the family was torn apart internally by divorce and one family member’s drug bust; disagreements over the management of the business; and disputes over the remaining money they possessed. Even as they turned against one another, looking for a scapegoat on whom to blame the unraveling of their family, they could not anticipate that even far greater tragedy lay in store.

Stroh’s memoir is elegantly spare in structure and mercilessly clear-eyed in its self-appraisal—at once a universally relatable family drama and a great American story. 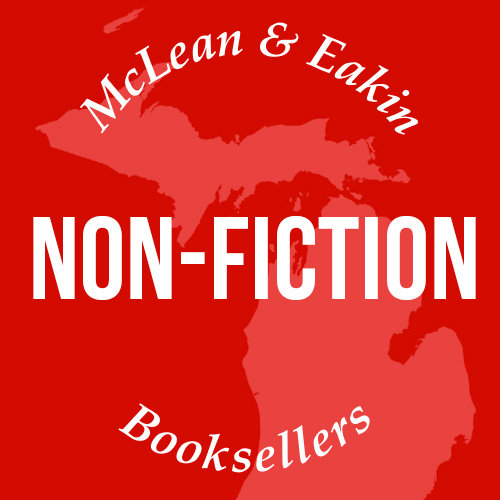 Notice to our customers about Beer Money