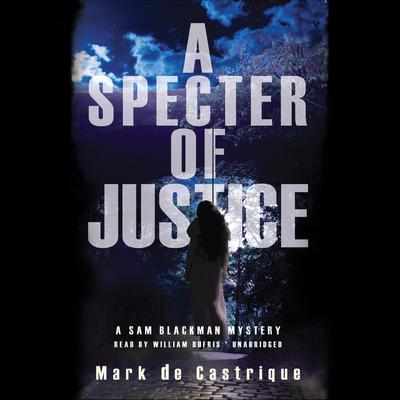 A Specter of Justice

When private detective Sam Blackman agrees to help his partner and lover, Nakayla Robertson, conduct a fundraiser for orphaned twins, he does so to ease his conscience. The boys' parents were killed in a courtroom shootout where Sam was the key witness against the twins' father. The charity event, a nighttime ghost tour of the legendary haunted sites of Asheville, North Carolina, seems harmless enough. Sam only has to tell the story of a grief-stricken woman who hanged herself from an old, arched stone bridge. "Helen, come forth," he cries. Sam and his tourgoers expect the actress playing Helen's ghost to walk toward them from the bridge's dark recesses. Instead, her body tumbles from overhead and dangles at the end of a noose. Someone has reenacted the legend with deadly authenticity.When a second murder mimics another old ghost tale, the police fear a macabre serial killer is on the prowl. But the case isn't Sam's to solve. Then, a tidal wave of evidence begins to point to one man-Sam's friend, defense attorney Hewitt Donaldson. Sam and Nakayla, firmly believing in Donaldson's innocence, must not only prove it but halt a murderer seemingly bent on retribution. Does the killer's motivation rise from the present, or is Team Donaldson dealing with some specter from the past? 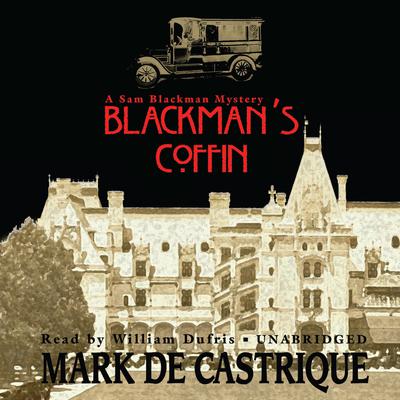 Sam Blackman is an angry man. A chief warrant officer in the criminal investigation detachment of the US military, he lost a leg in Iraq and has been outspoken in his criticism of his medical treatment. Then, ex-marine and fellow amputee Tikima Robertson walks into his hospital room, hinting that she has an opportunity for Sam to use his... Read more » 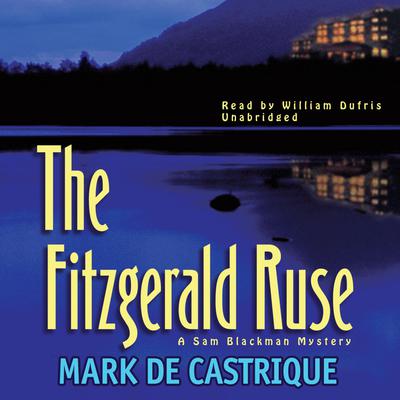 Former chief warrant officer and amputee Sam Blackman and his partner, Nakayla Robertson, are opening a detective agency. They have high hopes that the thriving mountain region will provide a steady stream of cases.

Their first client, a quirky elderly woman in a retirement community, makes a strange request. She wants Sam to right a wrong she... Read more » 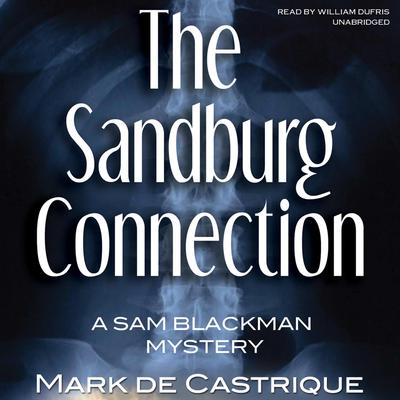 It was only a simple, routine assignment for private investigator Sam Blackman and his partner, Nakayla Robertson: follow a history professor, who is suing a spinal surgeon for malpractice, and catch her in physical activities that undercut her claim.

When the professor, Janice Wainwright, visits Connemara, the home of the poet Carl Sandburg, in... Read more » 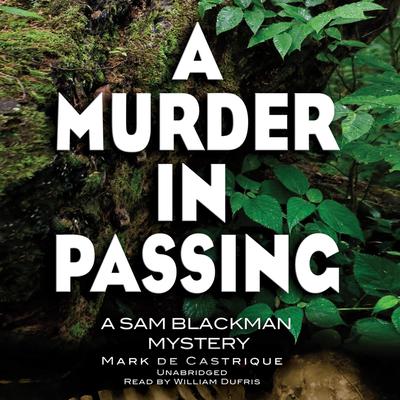 A Murder in Passing

A Specter of Justice

When private detective Sam Blackman agrees to help his partner and lover, Nakayla Robertson, conduct a fundraiser for orphaned twins, he does so to ease his conscience. The boys' parents were killed in a courtroom shootout where Sam was the key witness against the twins' father. The charity event, a nighttime ghost tour of the legendary haunte Read more »d...

Notice to our customers about A Specter of Justice