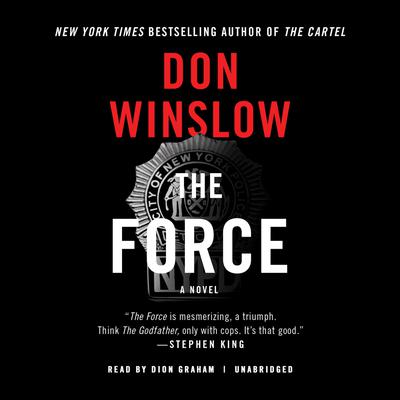 “Denny Malone, veteran NYPD detective and leader of the elite Manhattan North Task Force, didn't start out as a dirty cop. Over the years, however, the odd payoff and favor became routine, and a talented and effective cop slid past the point of no return, stealing millions in money and drugs. As Winslow shows us, keeping citizens safe isn't always clean and easy work, but even Malone and his team's corruption is chump change compared to the real players behind the scenes who are busy rebuilding the city after the September 11 attacks. A gutsy and uncompromising look at the dark heartbeat of modern America.”

All Denny Malone wants is to be a good cop.He's the king of Manhattan North, a highly decorated NYPD detective sergeant and the real leader of "Da Force." Malone and his crew are the smartest, the toughest, the quickest, the bravest, and the baddest, an elite unit given unrestricted authority to wage war on gangs, drugs, and guns. Every day and every night for the eighteen years he's spent on the Job, Malone has served on the front lines, witnessing the hurt, the dead, the victims, the perps. He's done whatever it takes to serve and protect in a city built by ambition and corruption, where no one is clean-including Malone himself.What only a few know is that Denny Malone is dirty: he and his partners have stolen millions of dollars in drugs and cash in the wake of the biggest heroin bust in the city's history. Now Malone is caught in a trap and being squeezed by the feds, and he must walk the thin line between betraying his brothers and partners, the Job, his family, and the woman he loves, trying to survive, body and soul, while the city teeters on the brink of a racial conflagration that could destroy them all.The Force is a haunting story of greed and violence, inequality and race, crime and injustice, retribution and redemption that reveals the seemingly insurmountable tensions between the police and the diverse citizens they serve. A searing portrait of a city and a courageous, heroic, and deeply flawed man who stands at the edge of its abyss, it is a masterpiece of urban realism full of shocking twists, leavened by flashes of dark humor, a morally complex and utterly riveting dissection of modern American society and the controversial issues confronting us today. 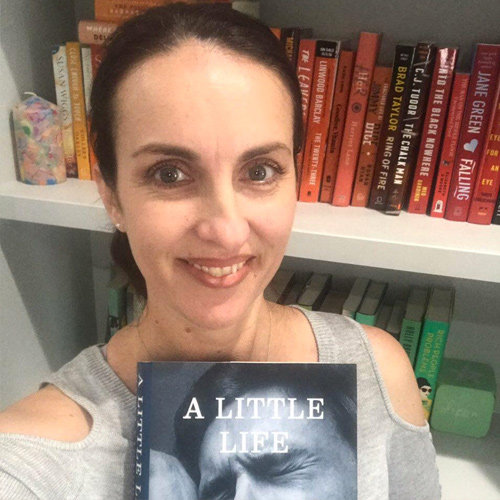 Notice to our customers about The Force