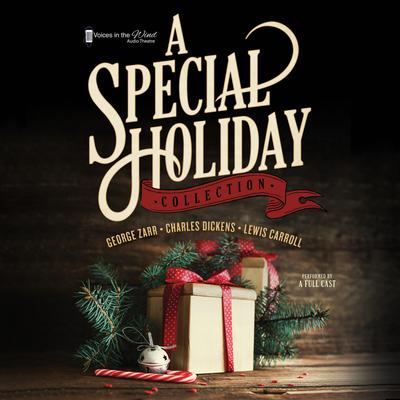 Notice to our customers about A Special Holiday Collection - Abridged