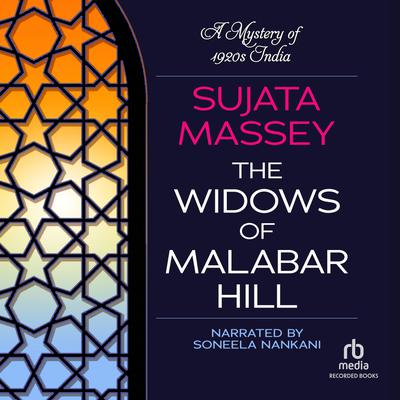 “Inspired by a real person, Perveen Mistry, one of the first female lawyers in 1920s India, this second book in the series again follows a storyline where the mystery can ONLY be solved by a woman because the women in the household live in full purdah (strict seclusion, no men). So many fascinating details about the 1920s, India's legal system, and most importantly, the myriad different cultures, customs, and ethnic groups that make up India's complex society.”

Introducing an extraordinary female lawyer-sleuth in a new historical series set in 1920s Bombay! Bombay, 1921: Perveen Mistry, the daughter of a respected Zoroastrian family, has just joined her father's law firm, becoming one of the first female lawyers in India. Armed with a law degree from Oxford, Perveen also has a tragic personal history that makes her especially devoted to championing and protecting women's legal rights. Mistry Law has been appointed to execute the will of Mr. Omar Farid, a wealthy Muslim mill owner who has left three widows behind. But as Perveen is going through the paperwork, she notices something strange: all three of the wives have signed over their full inheritance to a charity. What will they live on if they forfeit what their husband left them? Perveen is suspicious, especially since one of the widows has signed her form with an X-meaning she probably couldn't even read the document. The Farid widows live in full purdah-in strict seclusion, never leaving the women's quarters or speaking to any men. Are they being taken advantage of by an unscrupulous guardian? Perveen tries to investigate, and realizes her instincts about the will were correct when tensions escalate to murder. Now it is her responsibility to figure out what really happened on Malabar Hill, and to ensure that no innocent women or children are in further danger. Inspired in part by a real woman who made history by becoming India's first female lawyer, The Widows of Malabar Hill is a richly wrought story of multicultural 1920s Bombay as well as the debut of a sharp and promising new sleuth, Perveen Mistry.

Introducing an extraordinary female lawyer-sleuth in a new historical series set in 1920s Bombay! Bombay, 1921: Perveen Mistry, the daughter of a respected Zoroastrian family, has just joined her father's law firm, becoming one of the first female lawyers in India. Armed with a law degree from Oxford, Perveen also has a tragic personal histor Read more »y... 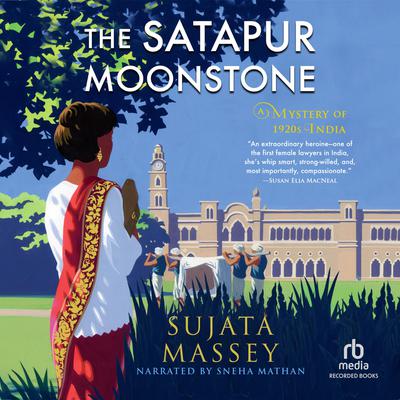 India, 1922: It is rainy season in the lush, remote Satara mountains southeast of Bombay, where the kingdom of Satapur is tucked away. A curse seems to have fallen upon Satapur's royal family, whose maharaja died of a sudden illness shortly before his teenage son was struck down in a tragic accident. The kingdom is now ruled by an agent of th Read more »e... 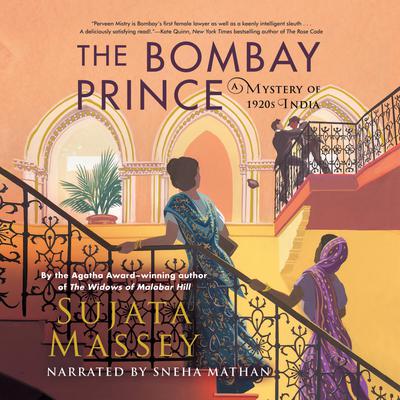 November, 1921. Edward VIII, Prince of Wales and future ruler of India, is arriving in Bombay to begin a fourmonth tour. The Indian subcontinent is chafing under British rule, and Bombay solicitor Perveen Mistry isn’t surprised when local unrest over the royal arrival spirals into riots. But she’s horrified by the death of Freny Cuttingmaster Read more »,...