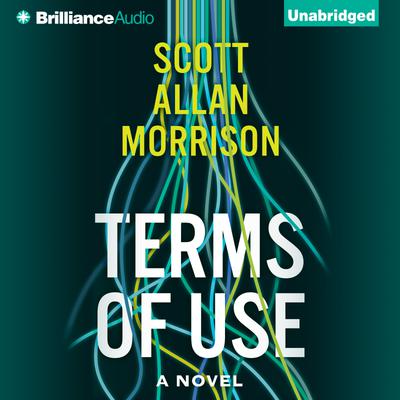 Circles is the most popular social network in the world: vast, ubiquitous, and constantly evolving. Days before expanding into China, Circles suffers a devastating cyberattack—and a key executive is brutally murdered.

As he fights to save the company he helped build, top engineer Sergio Mansour uncovers evidence of a massive conspiracy that turns the power of Circles against its users. But as Sergio investigates, someone is watching his every move—someone ruthless enough to brand him a criminal and set a vicious hit man on his trail.

Desperate to clear his name, Sergio turns to Malina Olson, a beautiful and headstrong doctor who has an agenda of her own. Now, he and Malina must survive long enough to expose the truth in a world without hiding places, where a single keystroke can shift the global balance of power.